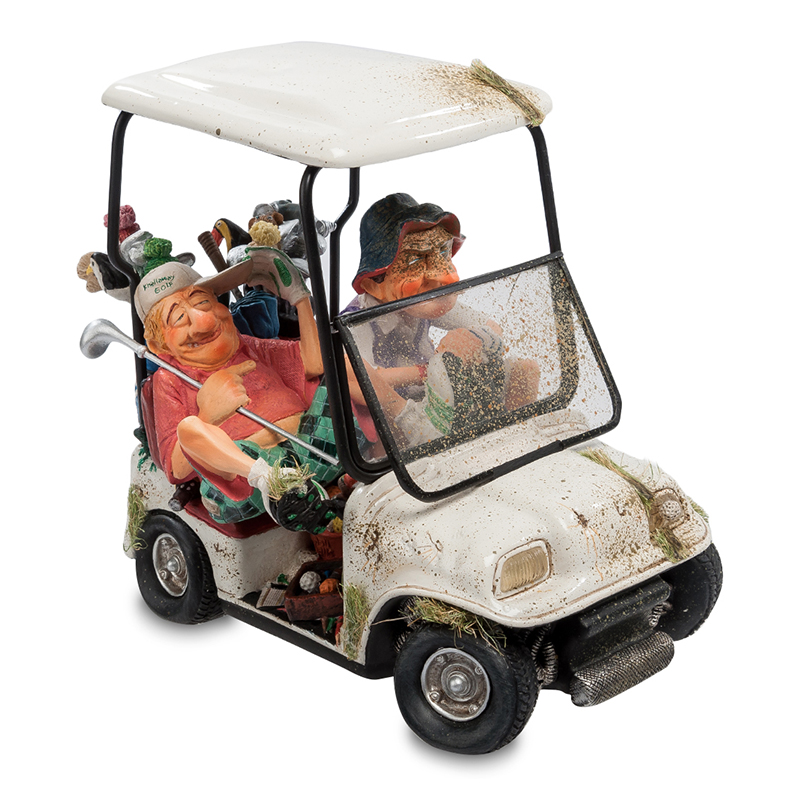 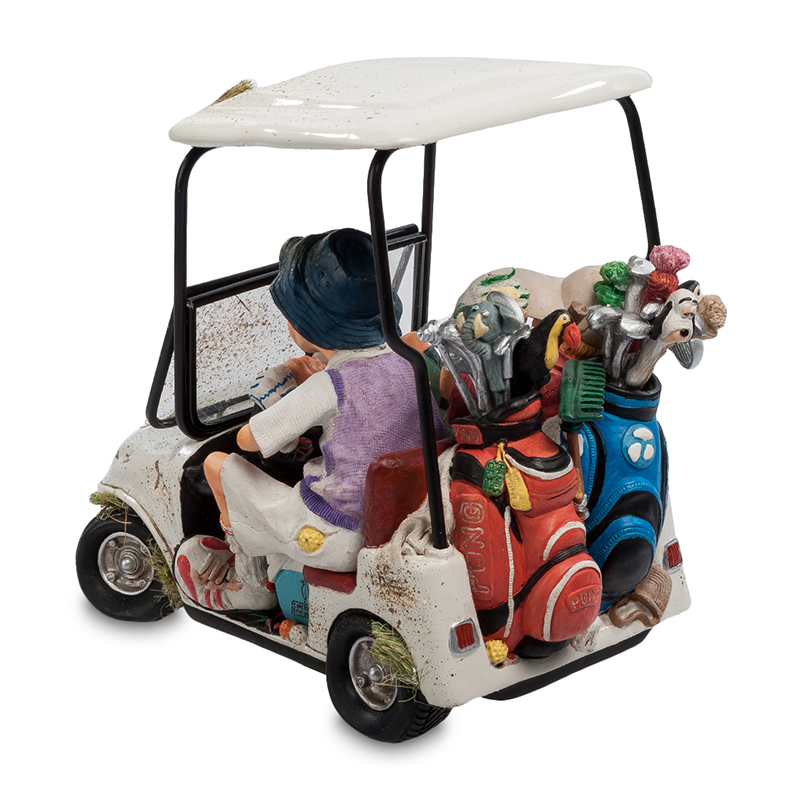 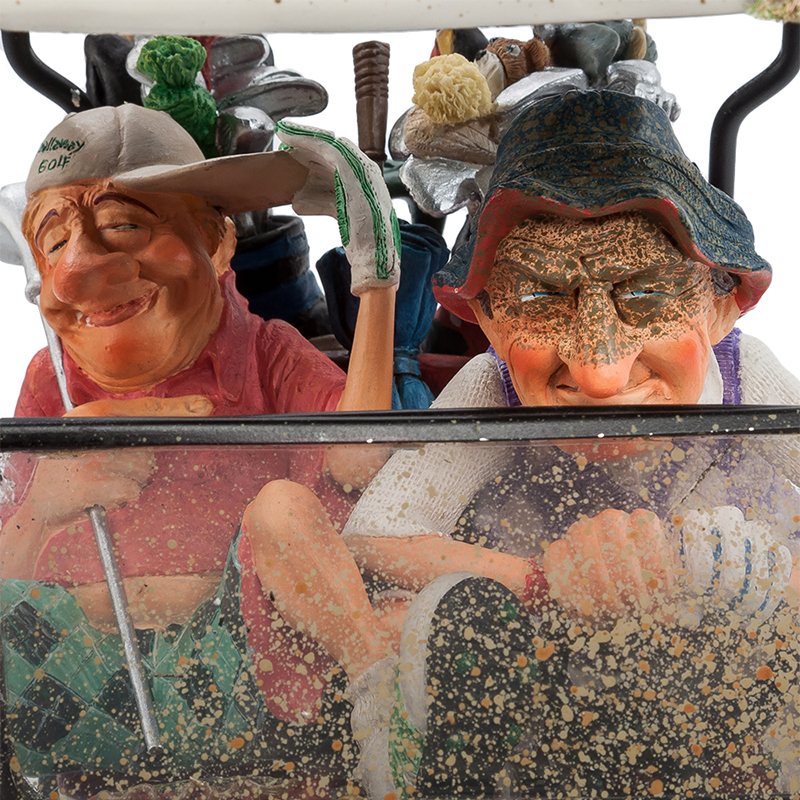 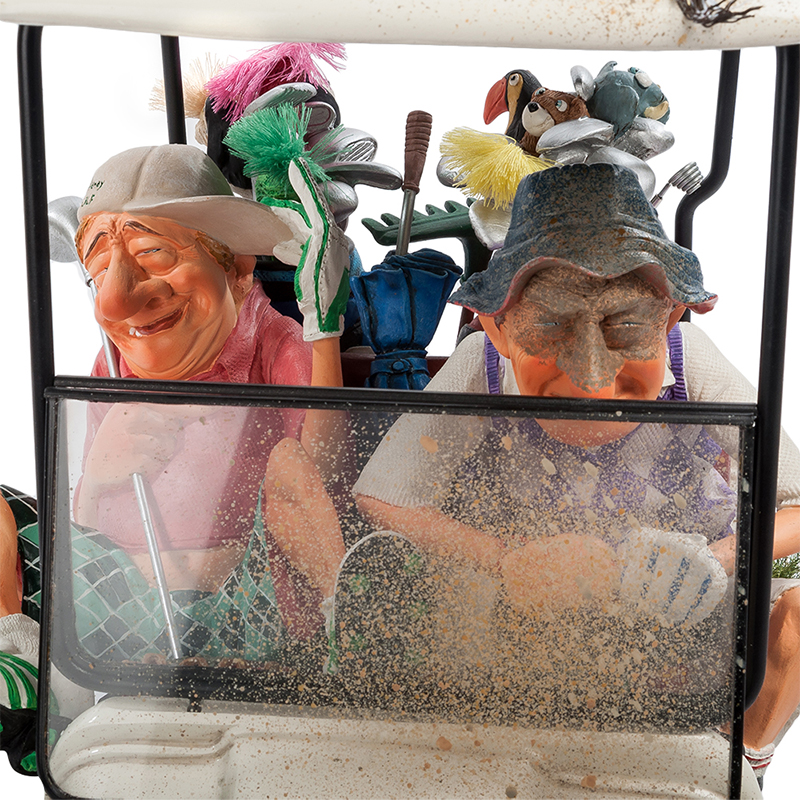 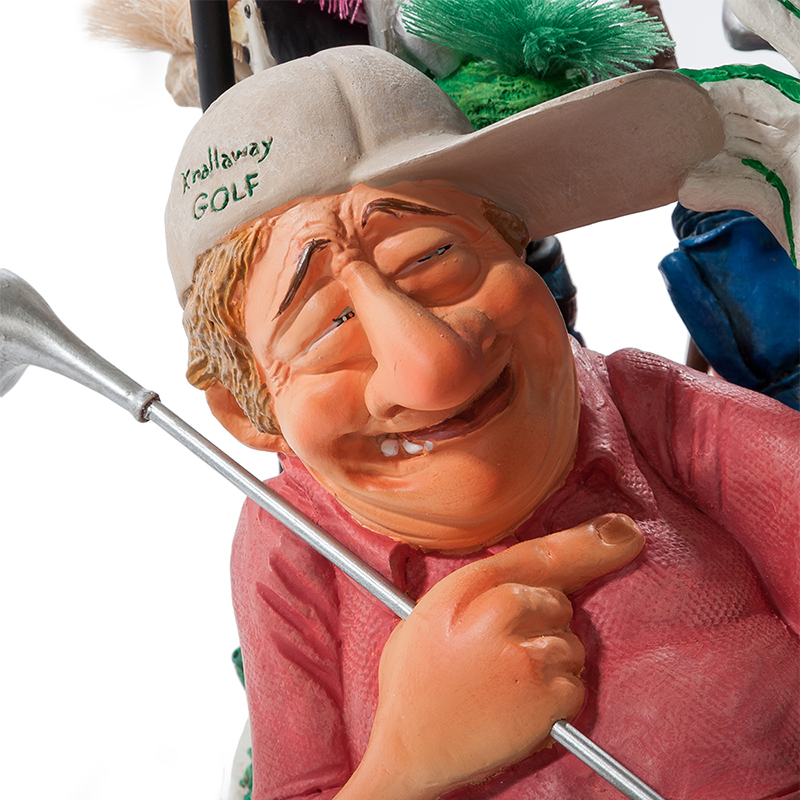 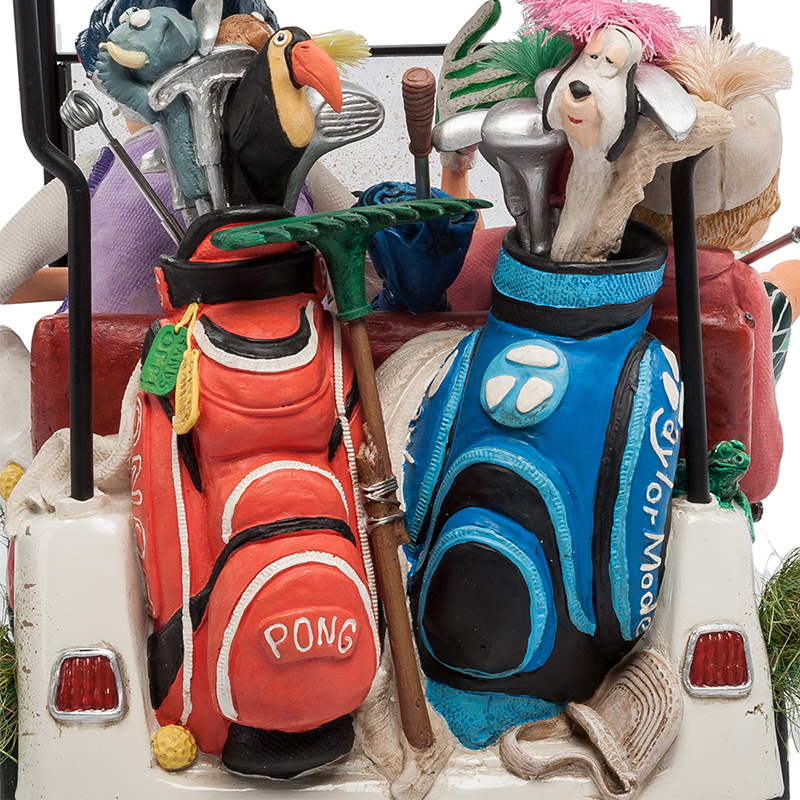 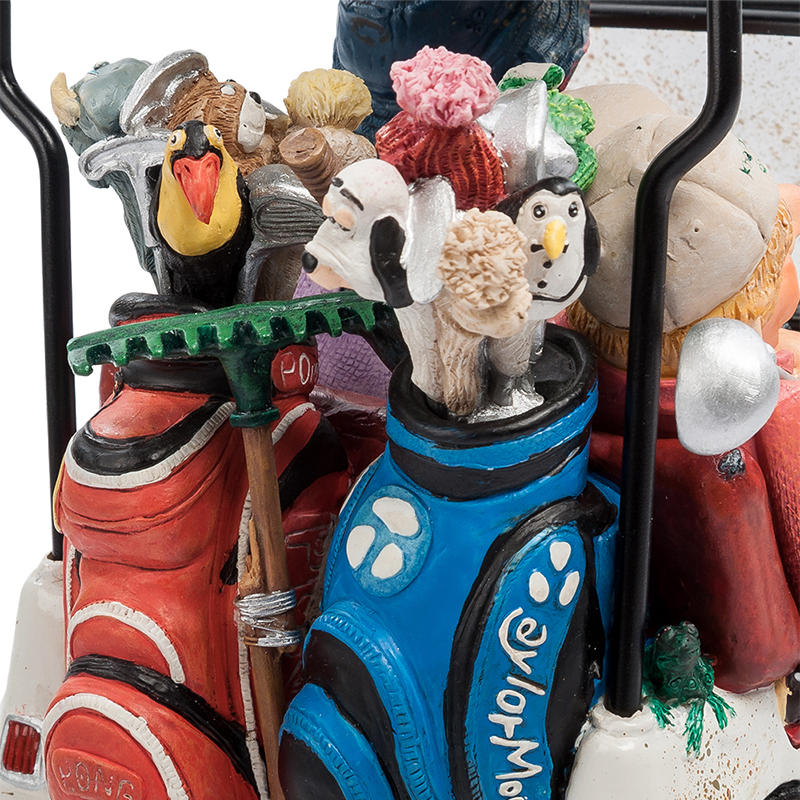 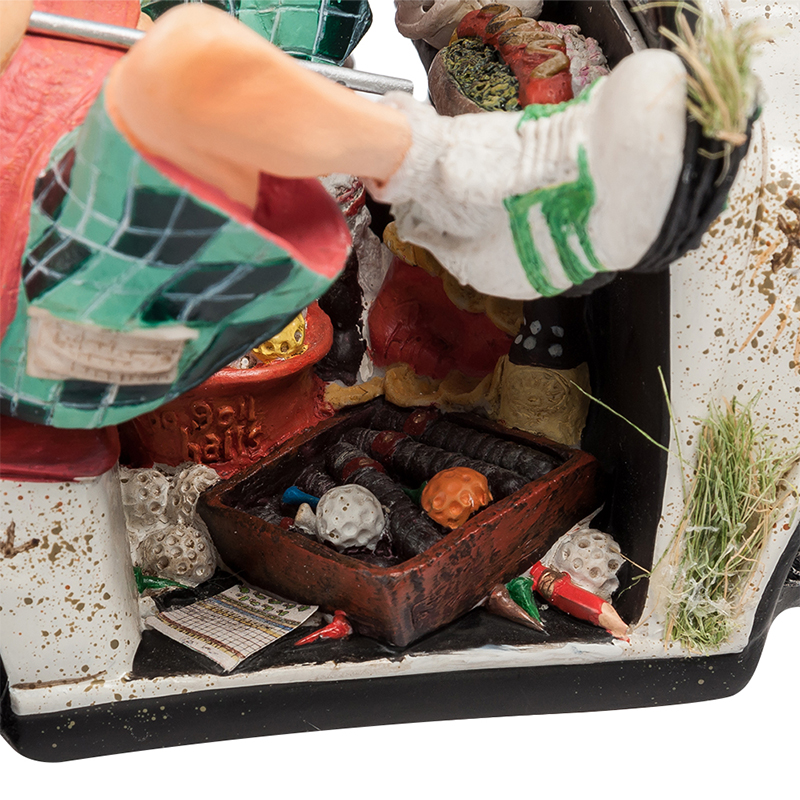 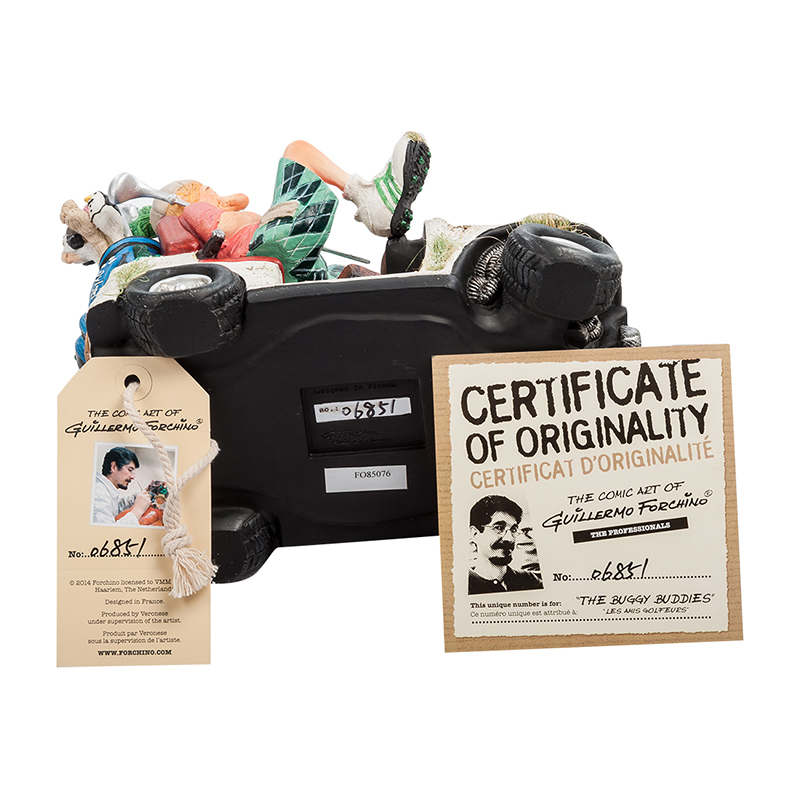 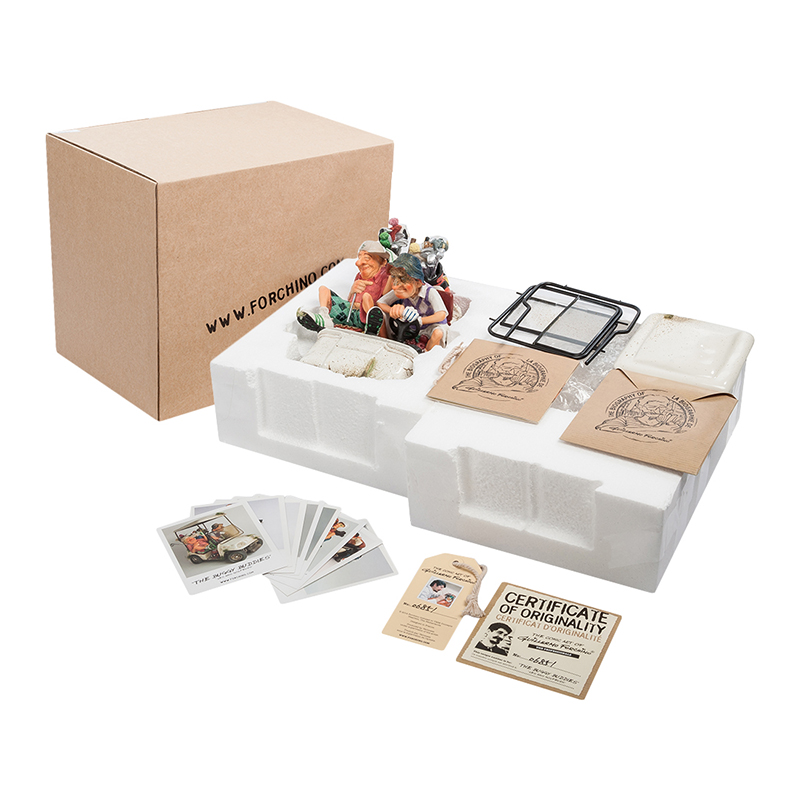 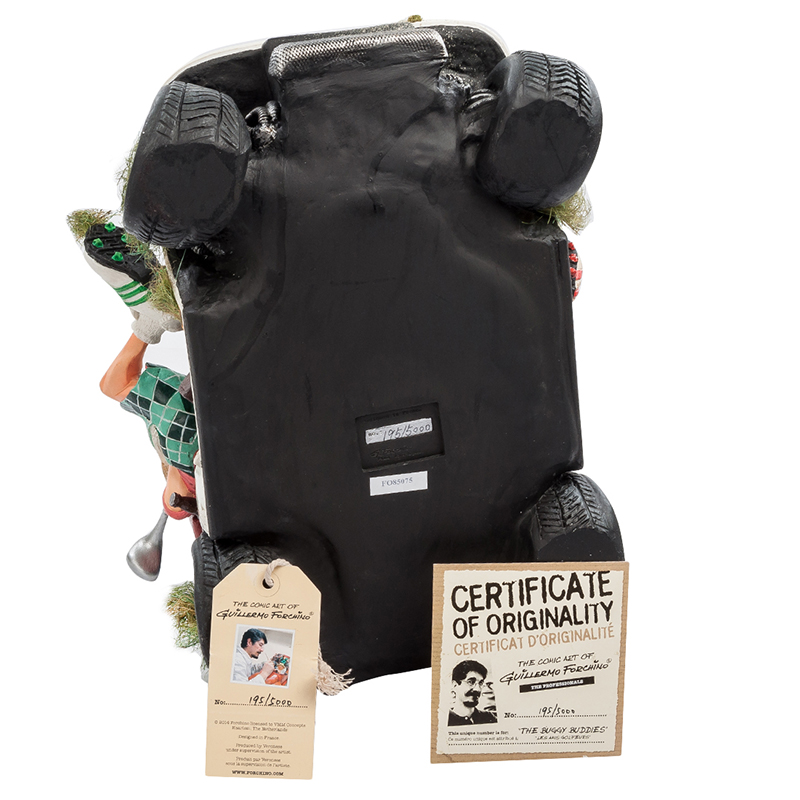 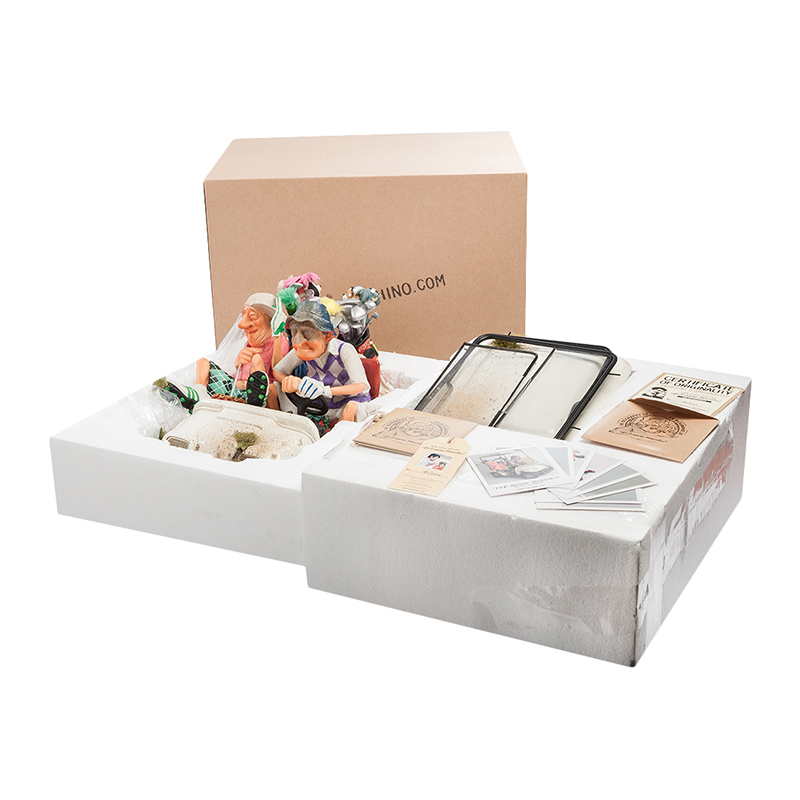 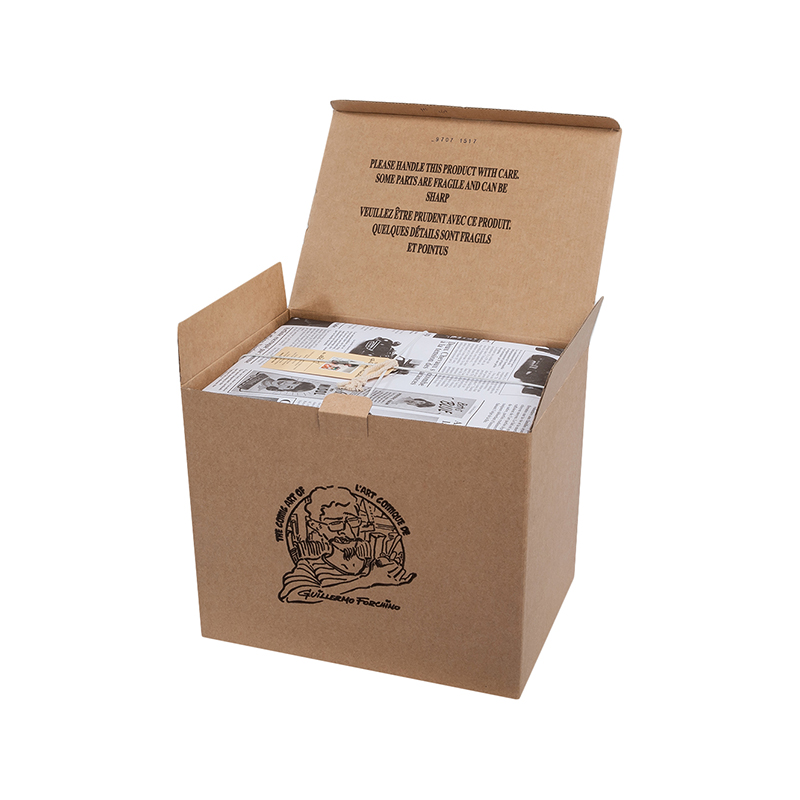 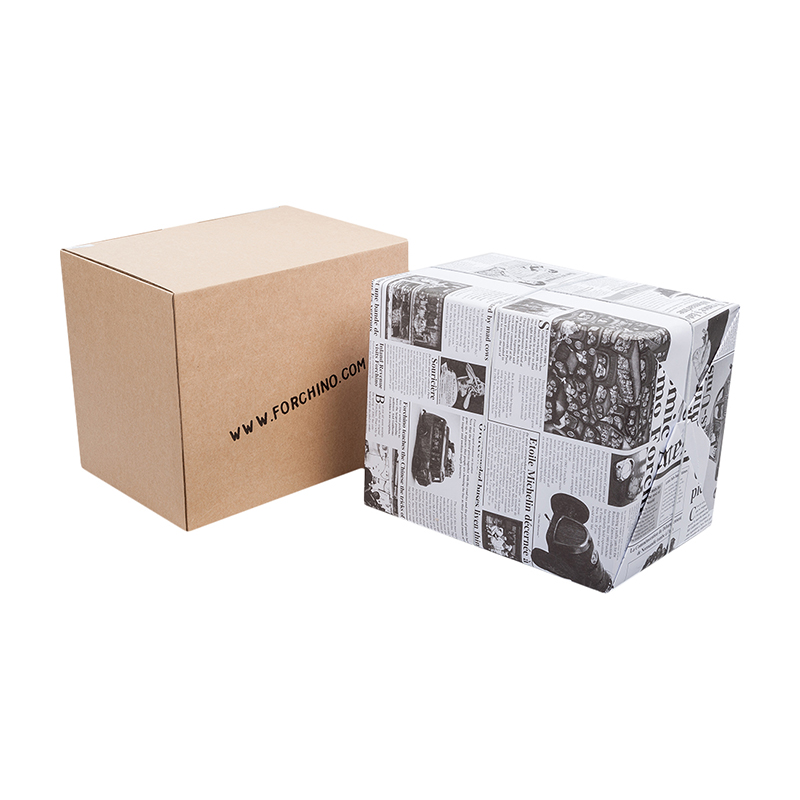 Even if it looked like rain, Bob wanted to play golf at all costs. It really wasn’t easy, but he managed to convince Steve, his best friend, to play a game. After having selected the perfect club for a rainy day, Bob prepared for his first swing when a black cloud began to cover the sky. He raised the club above his shoulders in a perfect backswing. A few small drops began to wet the green, but he concentrated on where he was going to hit the ball, he raised his iron a little higher when…lightening struck barely ten meters away. Even if he was still shaking three days later, he managed to make the longest drive in history. We still haven’t found the ball.