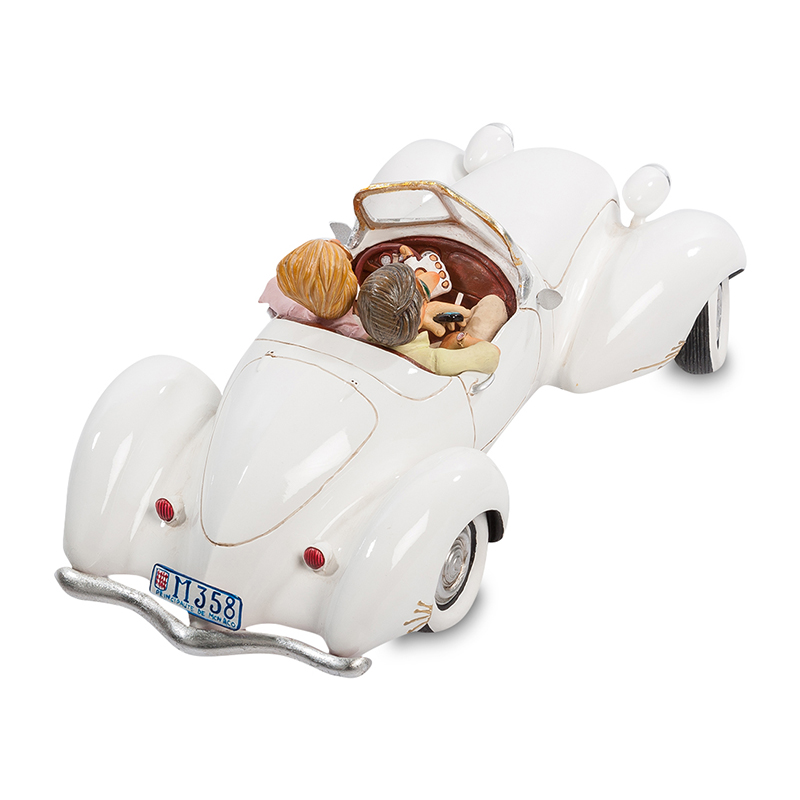 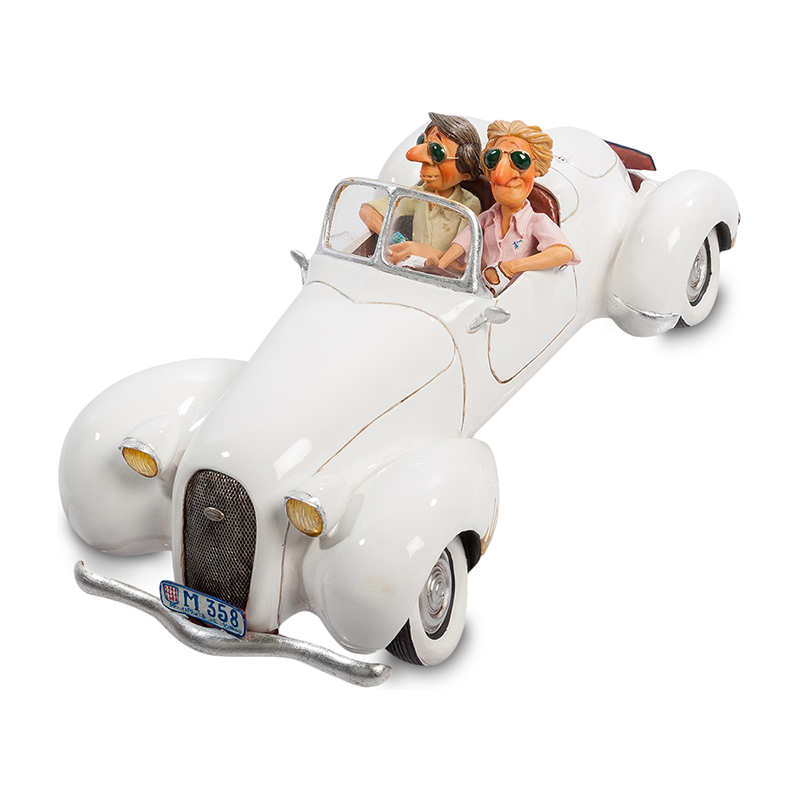 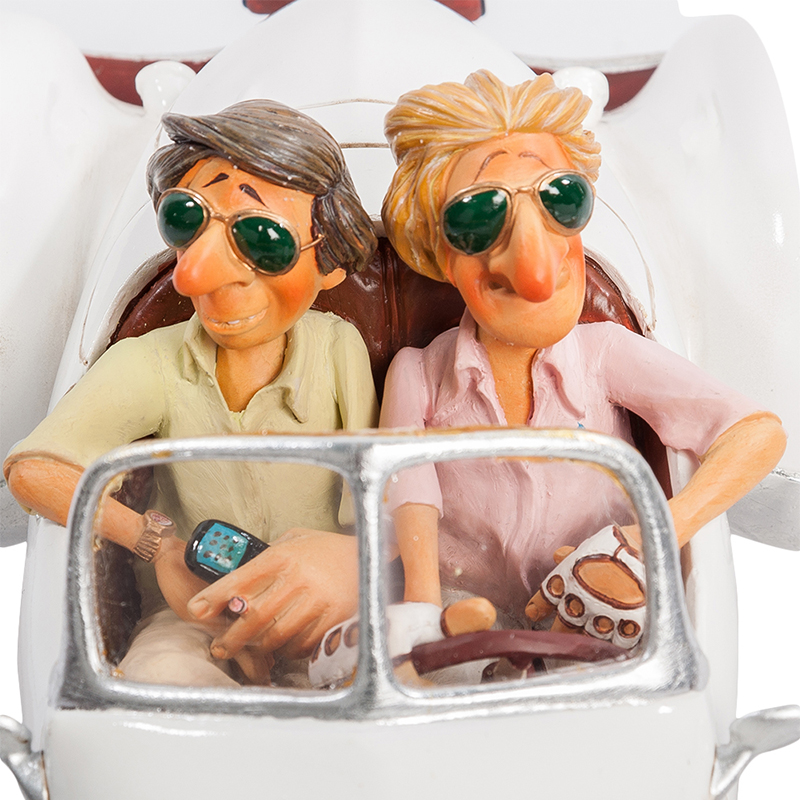 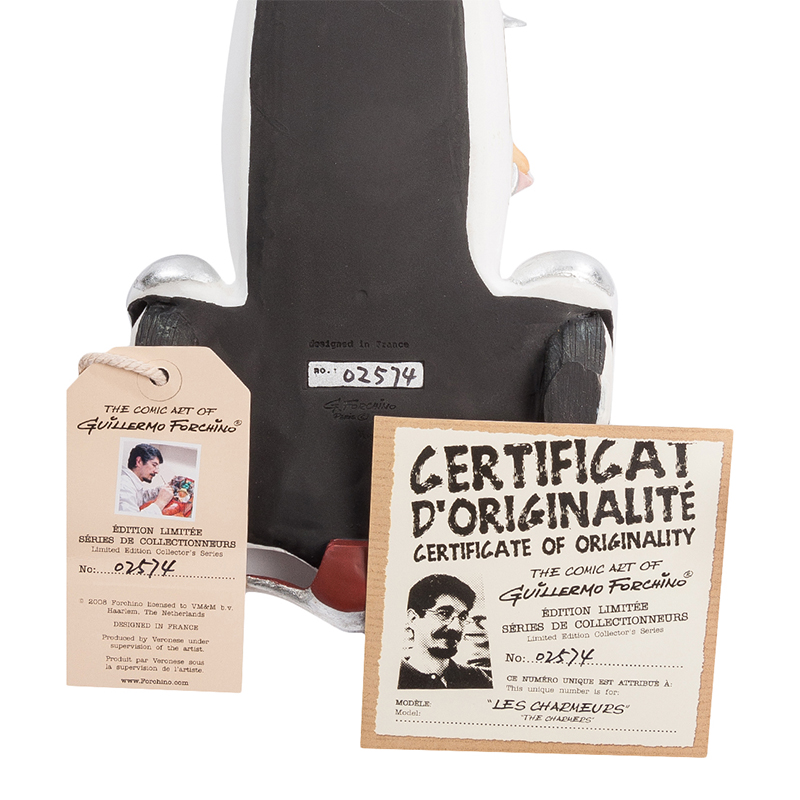 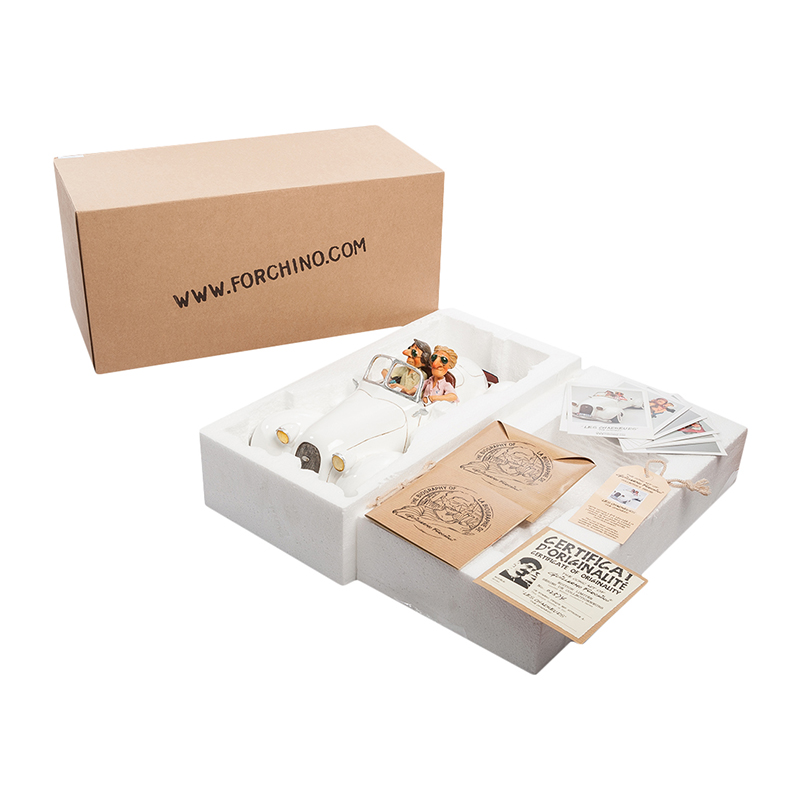 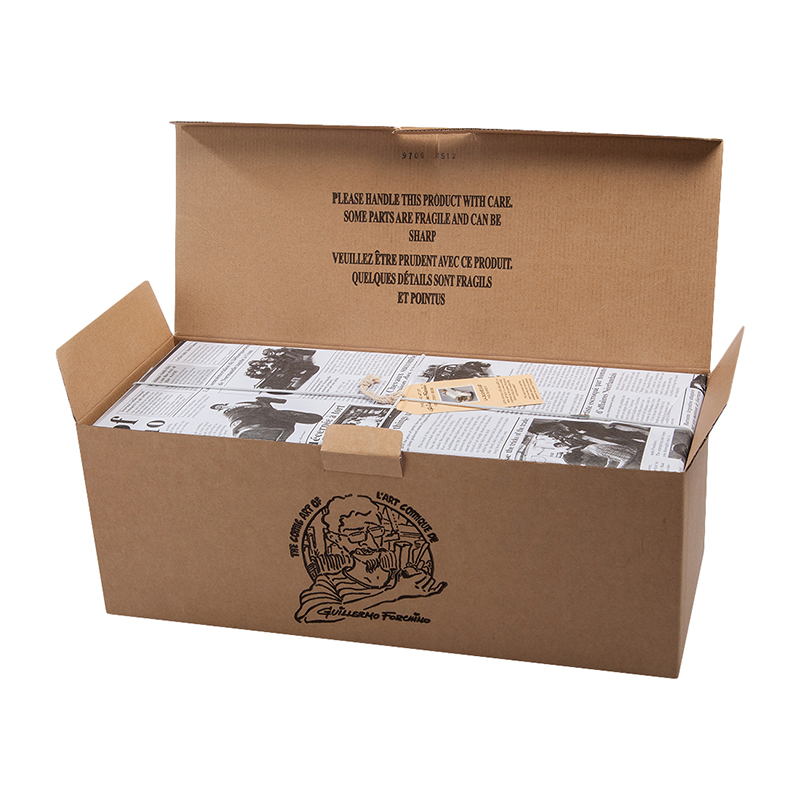 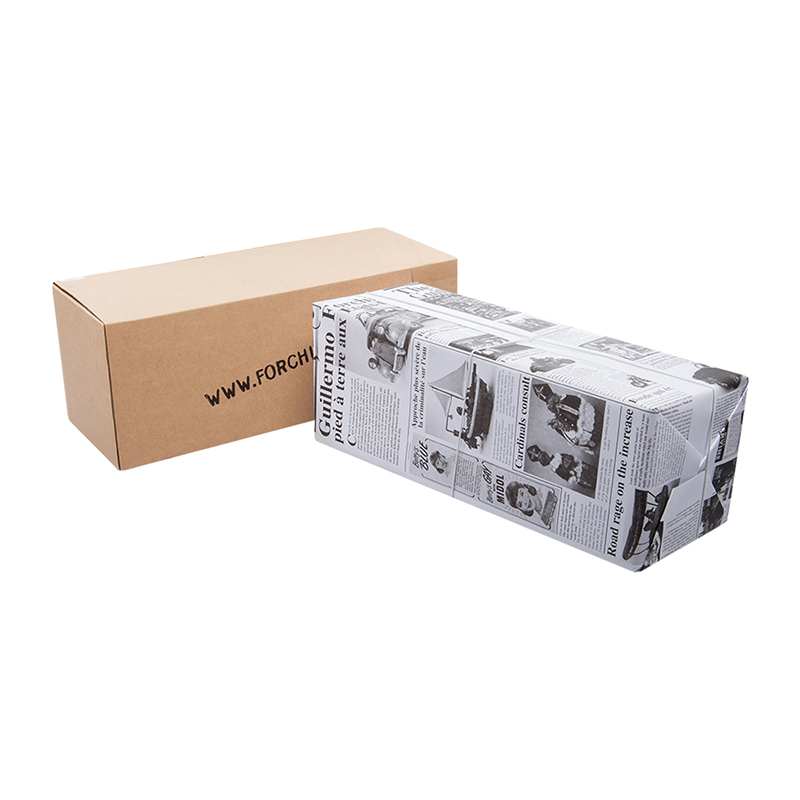 After having won the lottery, Charlie and Pete insisted that they be addressed as Charles Edward and Pierre Henri. The first thing they did was to buy some designer brand clothes, ‘Hollywood’ style sunglasses, and a tanning lamp so they could have that perfect “Caribbean” tan. They had the hair removed from their chests and backsides and started using anti-wrinkle cream. They didn’t forget to buy flamboyant gold watches and to top everything off, they bought themselves the very best, their dream car, a collector’s convertible that became the envy of the neighborhood. They went out for a ride around town pretending to be VIPs. They stopped at a street corner with the music full blast. Talking very loud, they exchanged the 5 or 6 words in French that they knew.

Seeing two sculptured beauties approaching, they said to themselves, “these two are ours.” When the two babes passed in front of them, Charles Edward puffed up his chest, stroke a suave pose, and cocking his head to the side, said “excuse me, girls, haven’t we already see each other somewhere?” The two girls completely ignored him, and without saying a word, continued their way. Desperate, Pierre Henri, risked throwing in, “uh, girls you wouldn’t like to take a little car ride, would you?” And he heard one girl saying to the other “just where do these clowns come from?” After an hour without having the slightest success, Charlie said “And what if we went to have a beer?” “Ehh, sure, why not?” answered Pete. Their heads down and dragging their feet, they went in the direction of the corner bar to finish the night as usual.