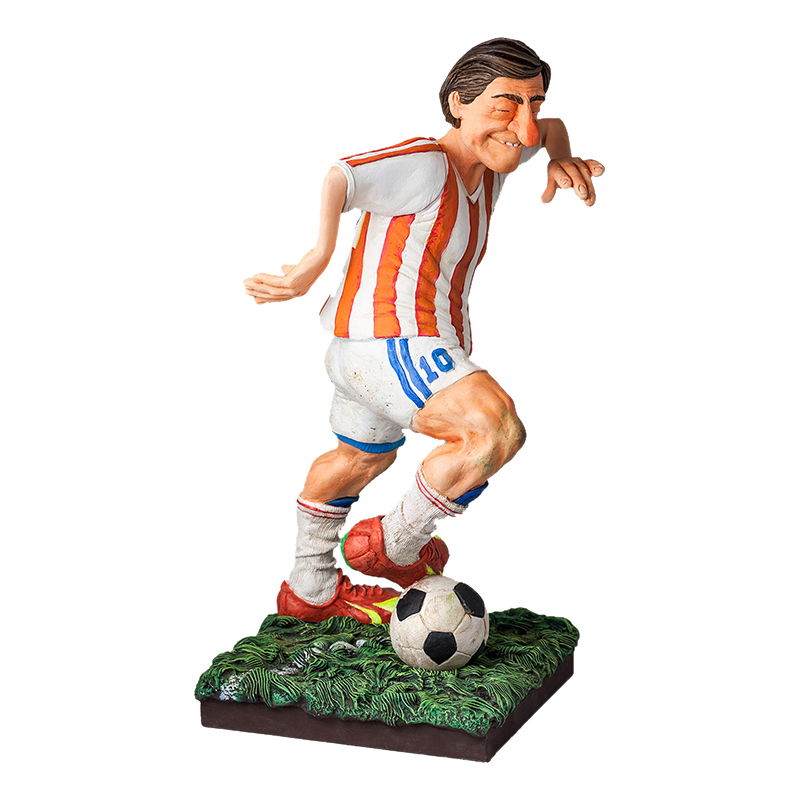 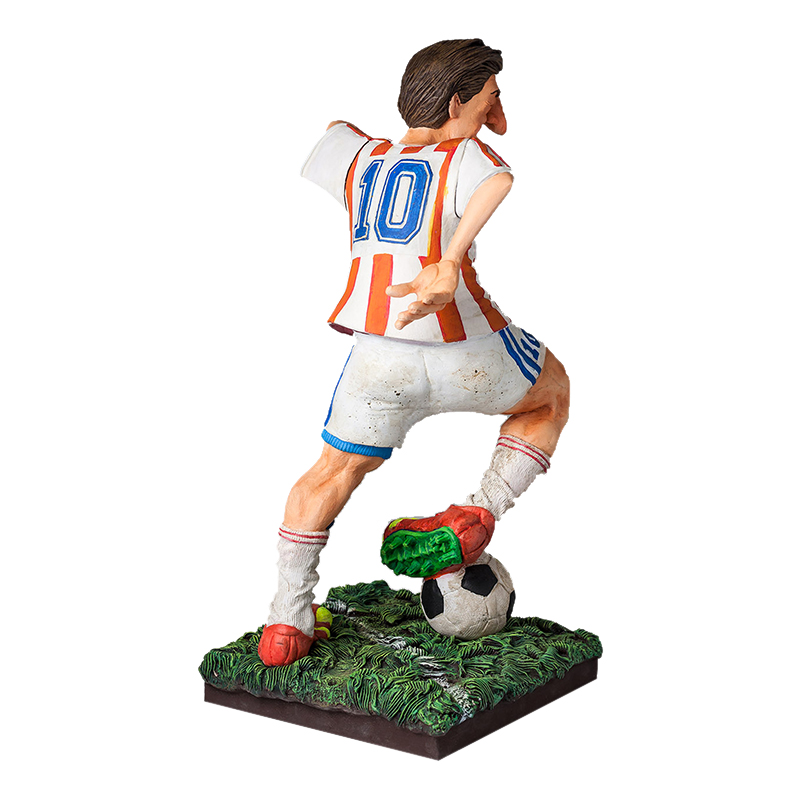 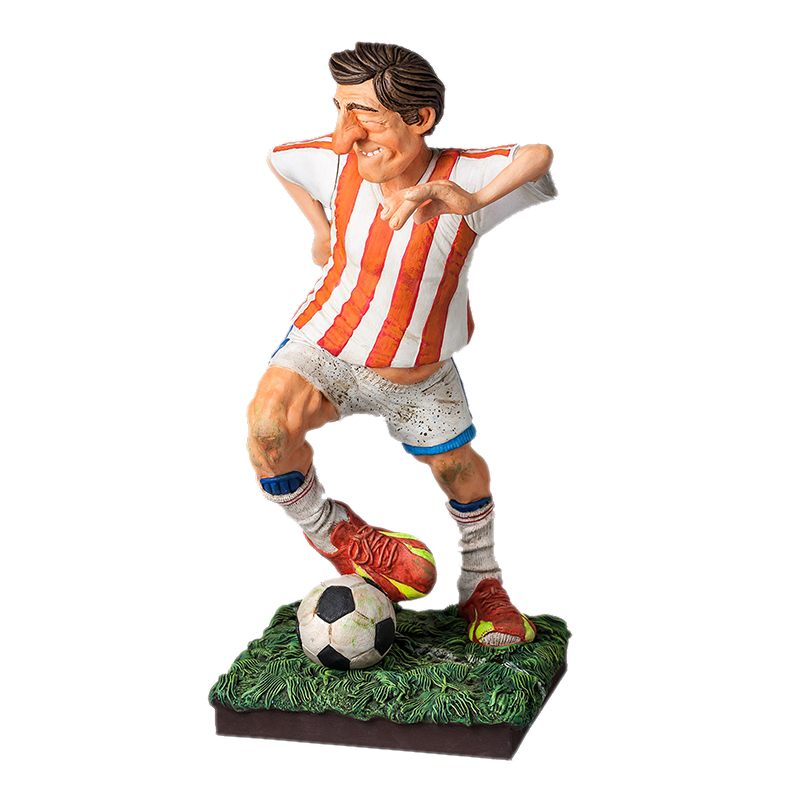 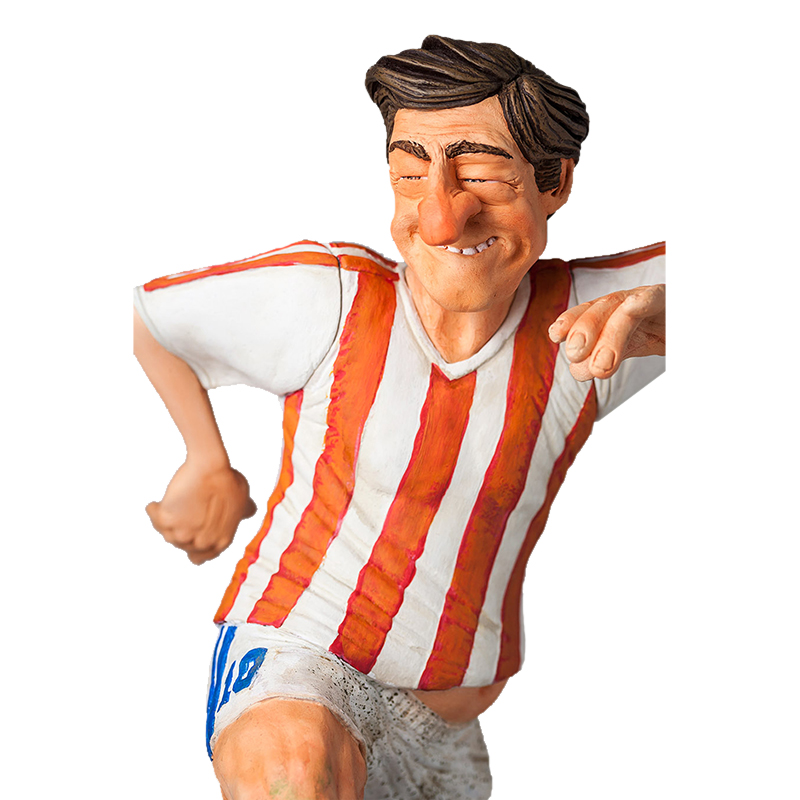 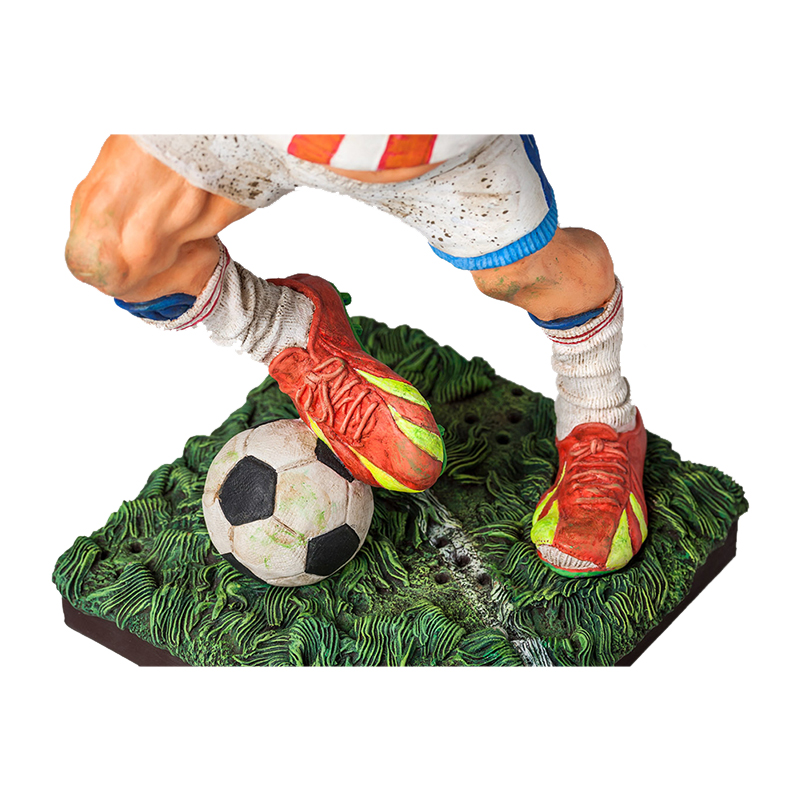 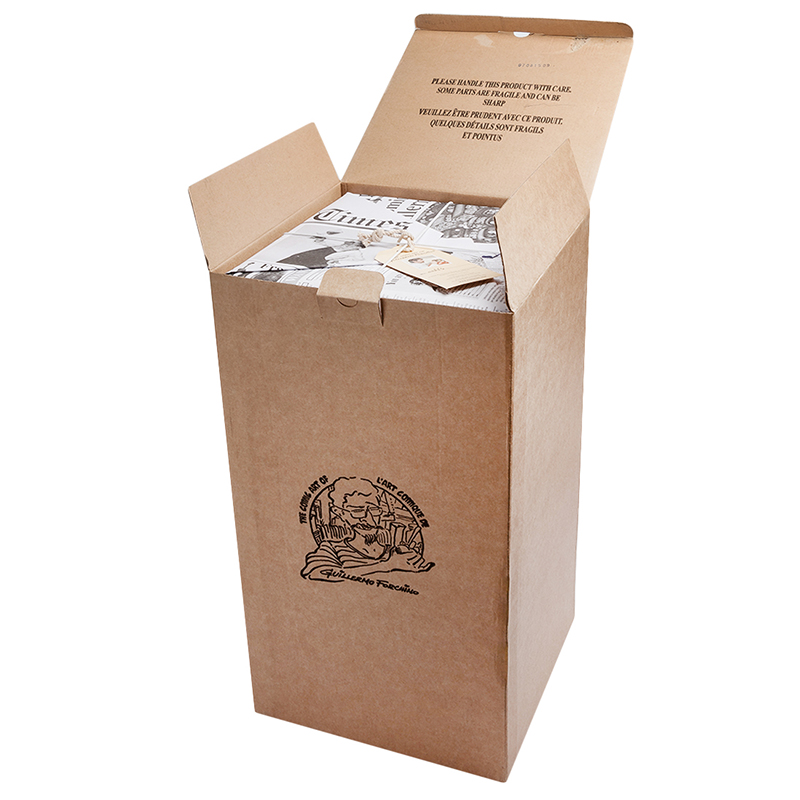 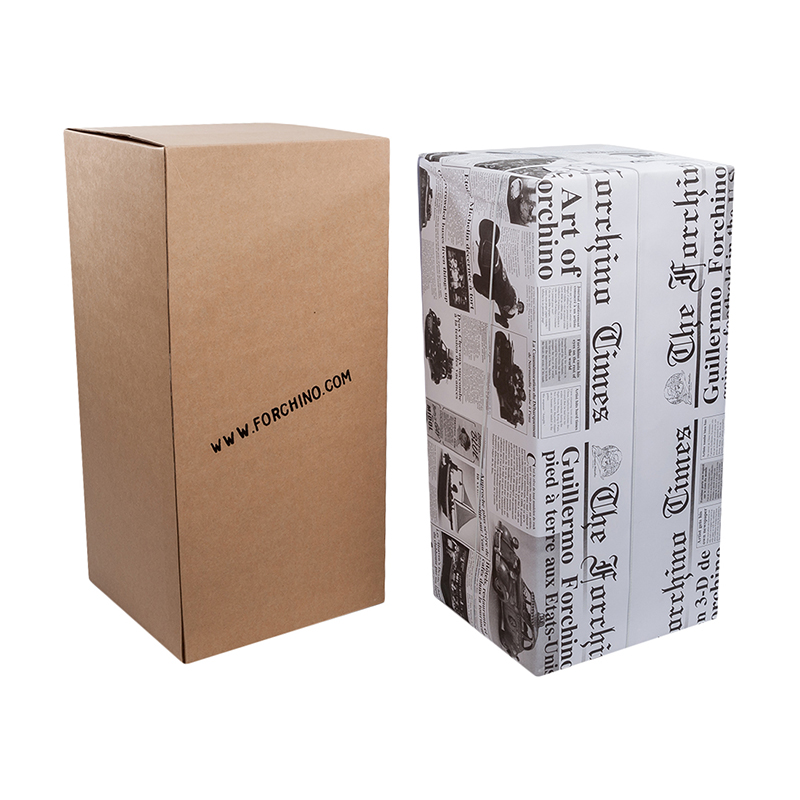 When he was eight, everybody felt sorry for Rubén Ponce. His little legs were as skinny as two sticks, sprawling out when he ran. But when he had the ball at his feet, there was nobody who could take it off him unless he was actually tripped up and would fall down like a stone.

His father soon realised his son’s great potential as well as the lack of muscle strength needed in order to succeed in football. Over ten years, his father put him on a strict diet of pasta Bolognese, Spanish omelets, scrambled eggs with chorizo and rich stews with chickpeas and lots of bacon. At age eighteen, the young Rubén was healthy as a horse, his legs inspired fear and, although his hip feints had been a little dimmed by his growing pot belly, his natural ability was still intact and no one was able to make him fall so easily anymore.