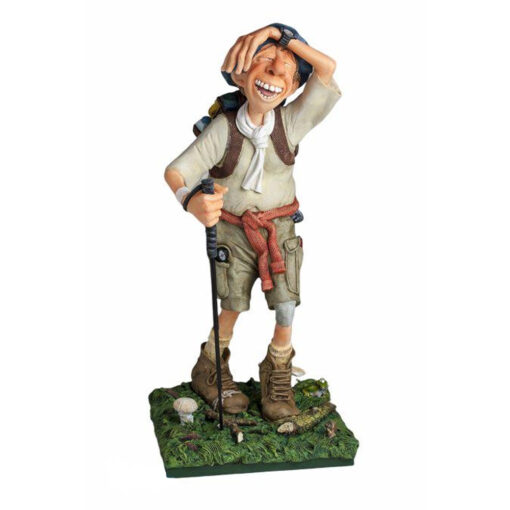 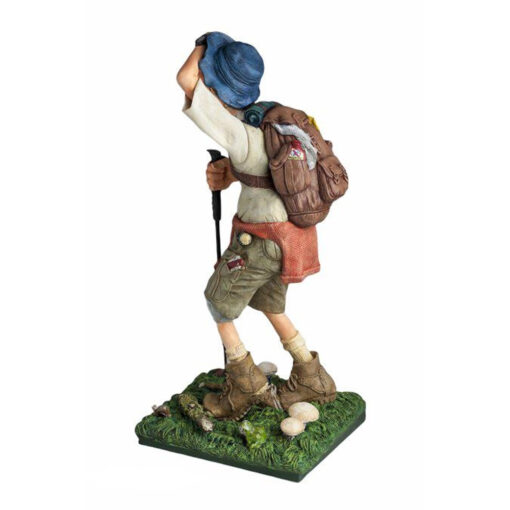 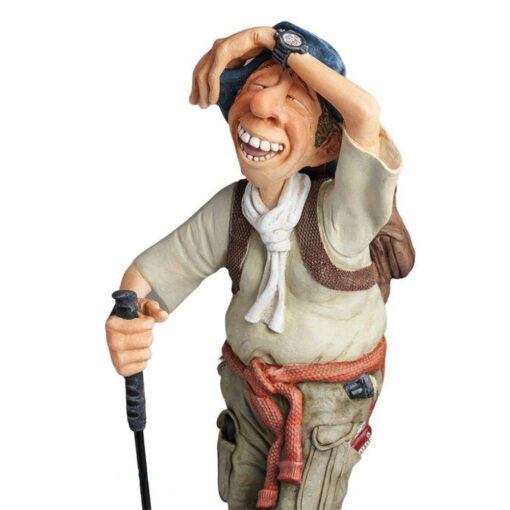 At the tourist office of the Los Alerces National Park in Patagonia, the forest ranger who welcomed me noticed that I had selected the most difficult trail.  Suspicious, he asked me if I was in good enough shape to accomplish such an adventure.  I cannot deny that I felt a little offended.  “Of course“, I lied with aplomb.

I attacked the trail with a strong step, whistling The Bridge of the River Kwai.  The first hour would have been easier without the nettles, mosquitos, blood suckers and the fact that my right boot sole became unglued.

Then, things got a little complicated due to my problems of vertigo and tachycardia, and the fact that the trail climbed up to a cliff of 250 meters between enormous slippery rocks. I felt a little pain in my chest, my heart began to beat a little faster. I took my pulse, counted 140 beats per minute…. and my sight started blur.

Six hours later, when I opened my eyes in the medical evacuation helicopter which was transporting me to the hospital, I asked the medic if I could continue my climb. “Given your state of health”, he answered flatly, “you won’t be able to even climb a stool.”

Be the first to review “The Hiker” Antwoord annuleren