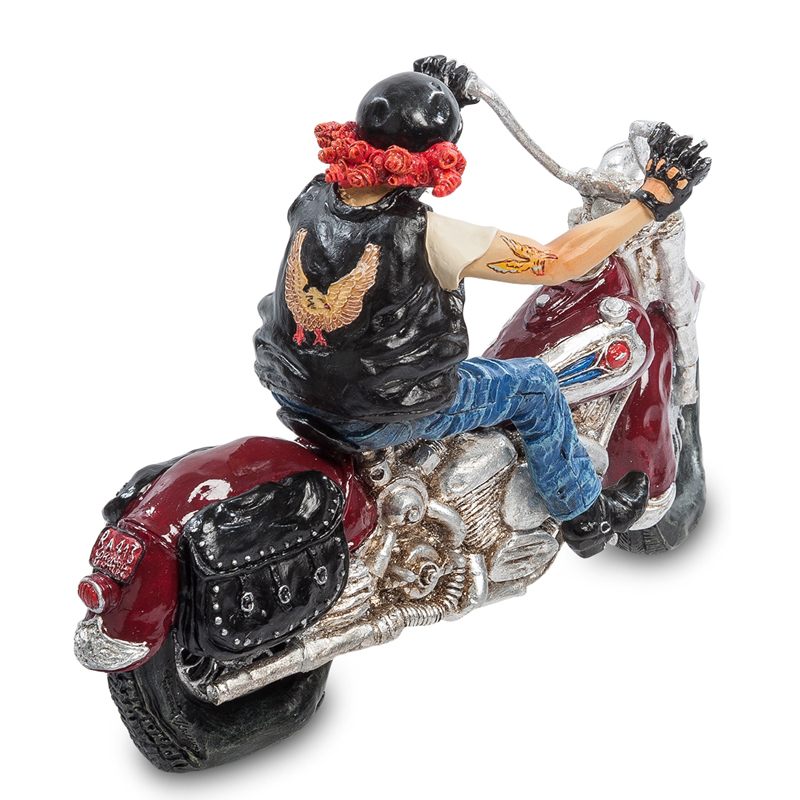 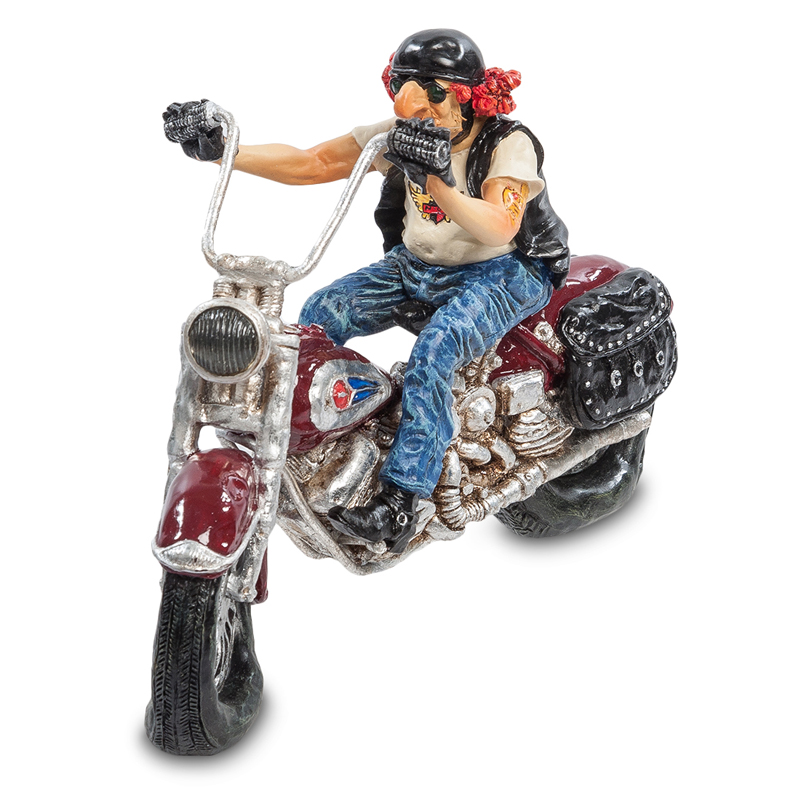 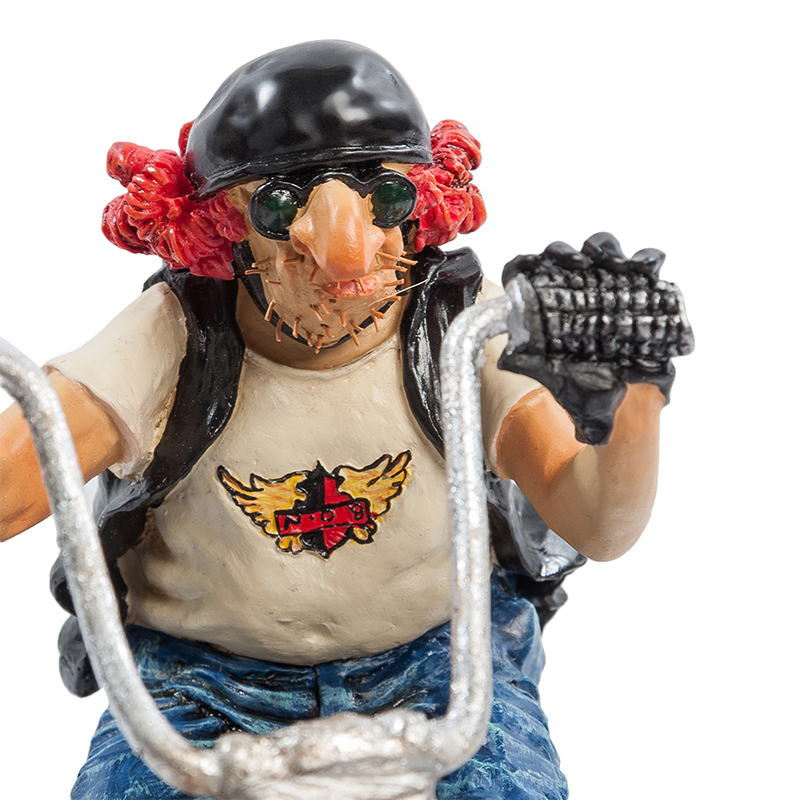 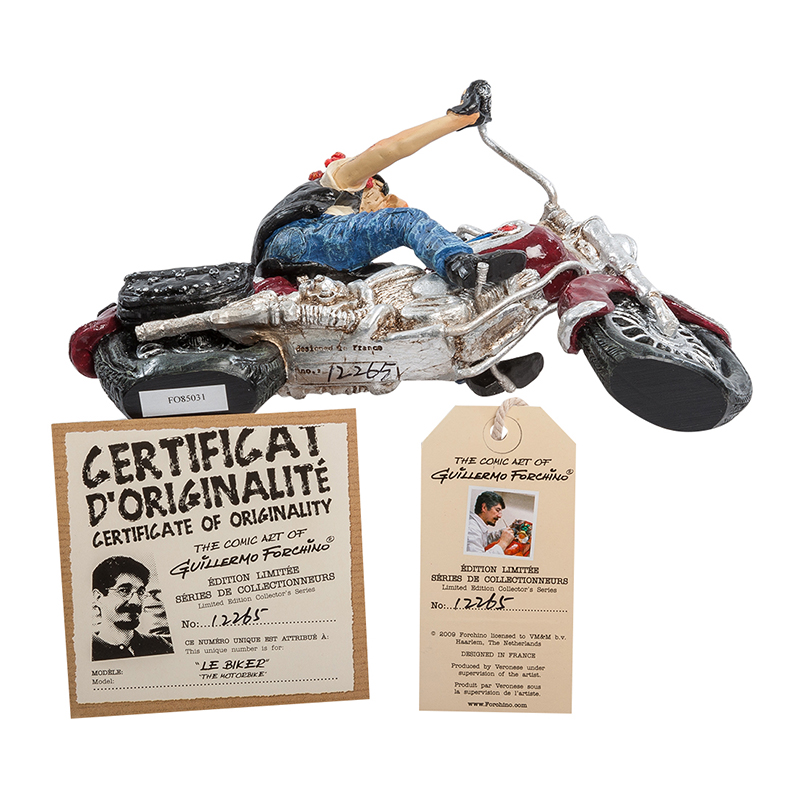 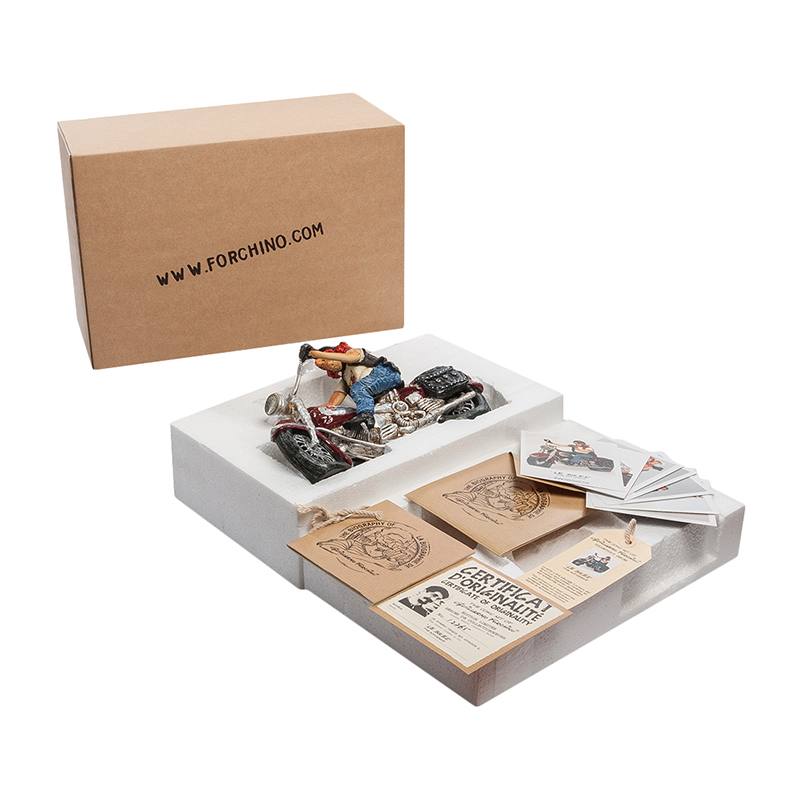 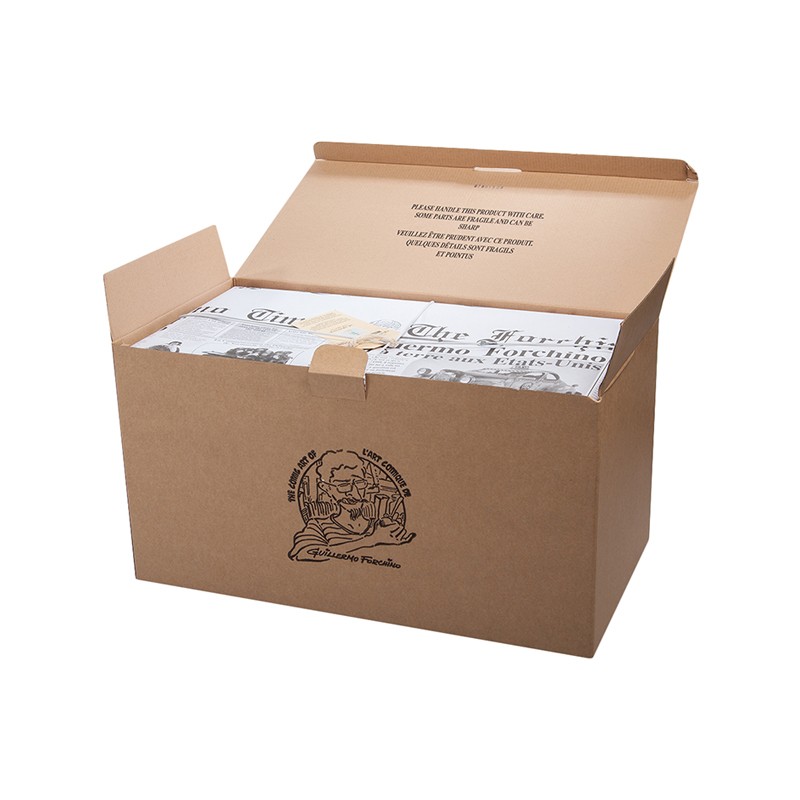 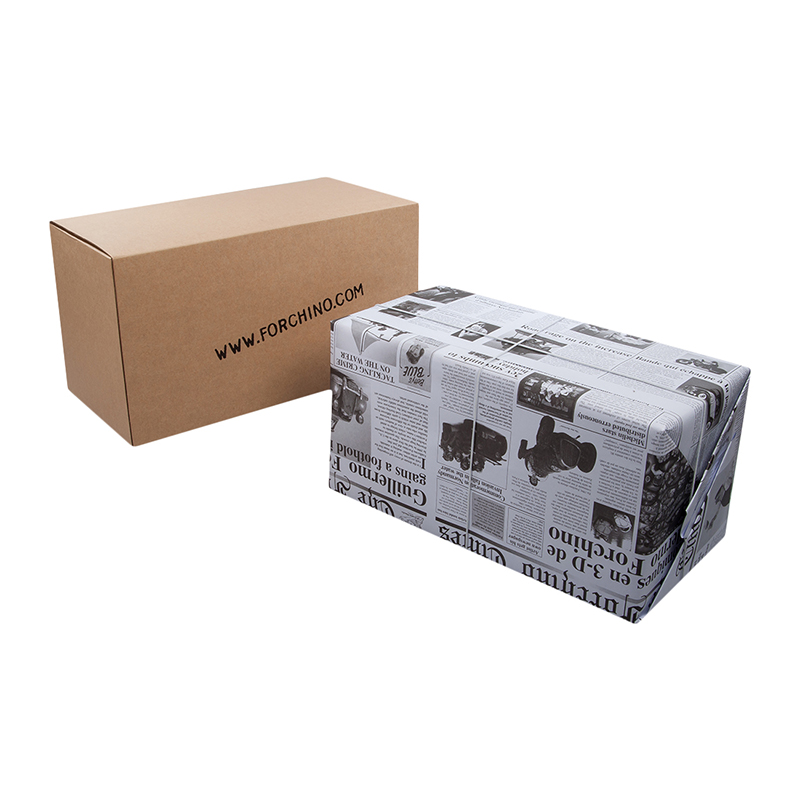 Abel Robino rode unperturbed on his magnificent motorcycle. He knew that women were crazy about him. They adored his beautiful tattoos, his athletic physique and his luring profile. Robino, however, had only eyes for his motorcycle. The only thing that interested him in the entire world was to speed to SturgisCity to attend, in August, the legendary and fabulous Black Hills Motor Classic. After 10 years of uninterrupted riding, he had acquired both experience and self confidence, but what he without a doubt had caught, was an insupportable irritation on his rear end. While letting nothing appear on his face, he continued his route expressionless, like a knight of modern times.