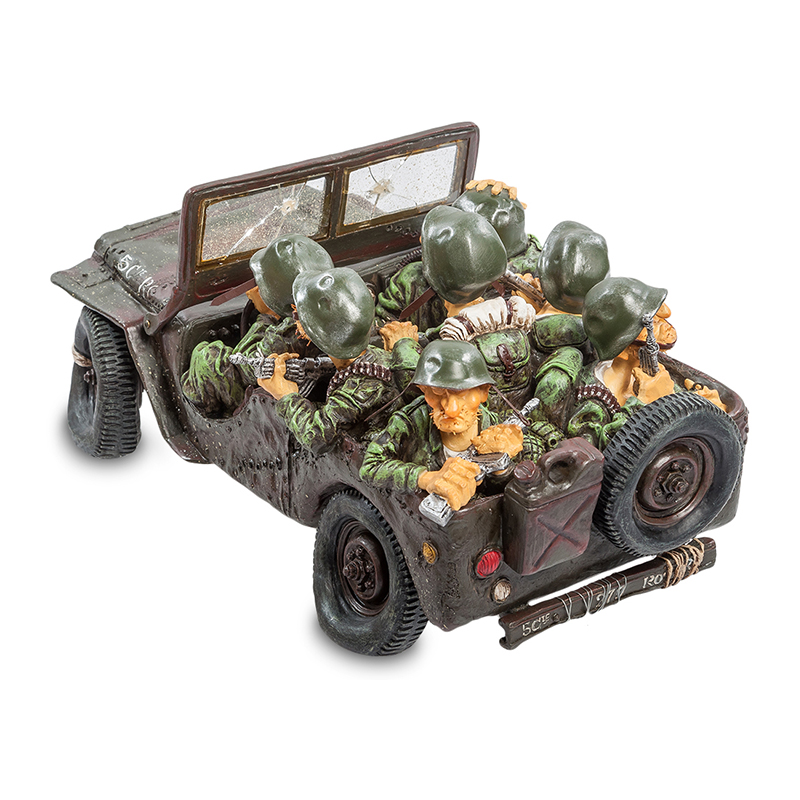 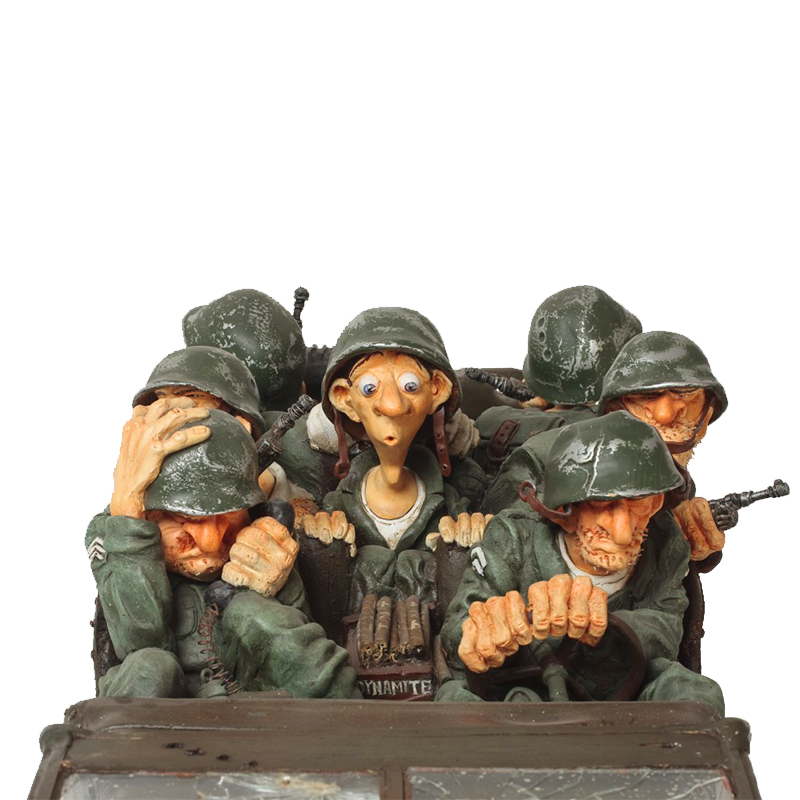 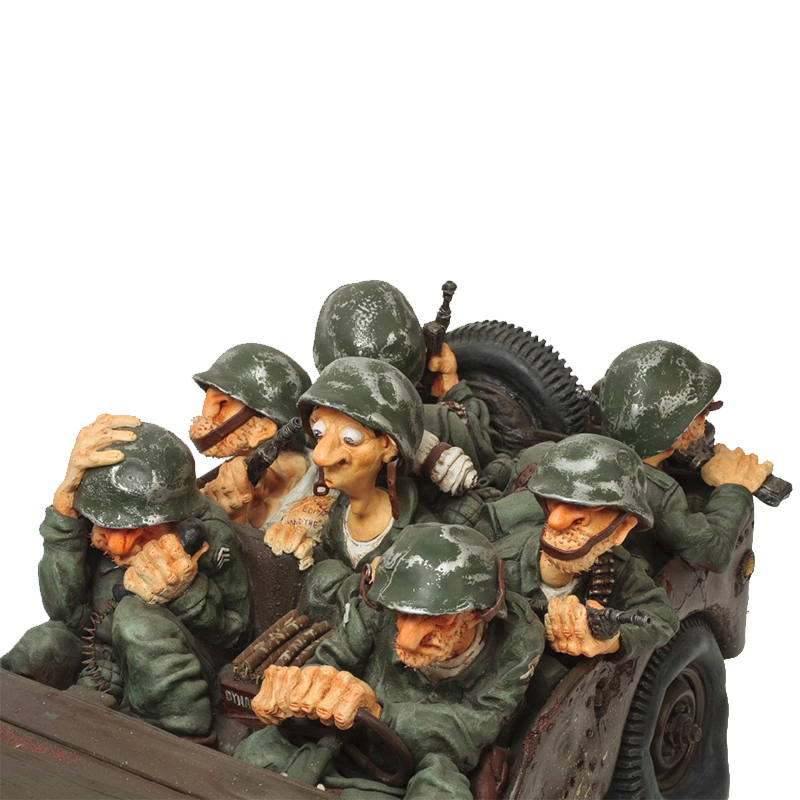 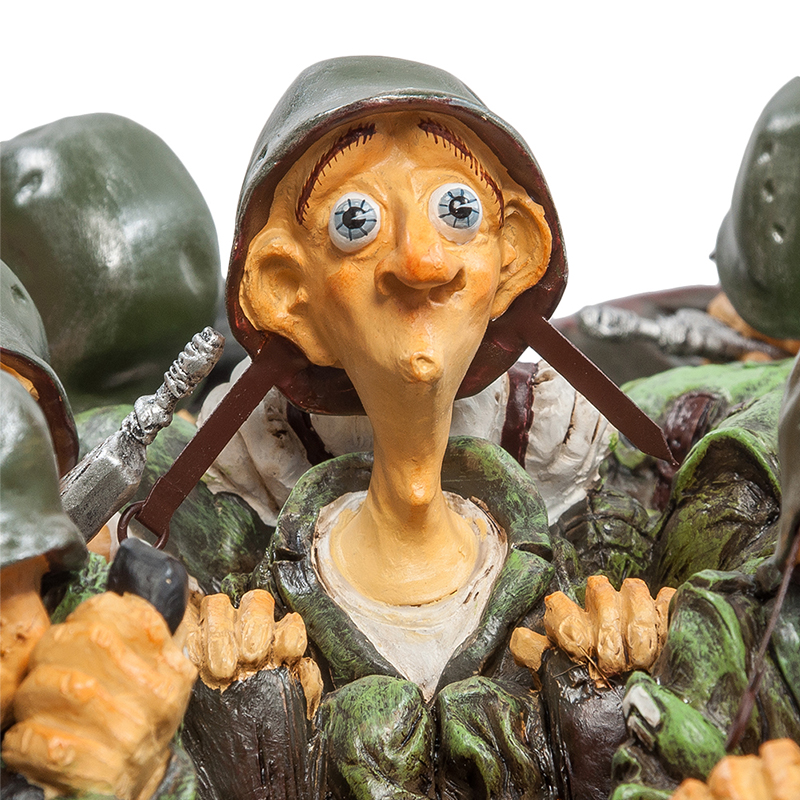 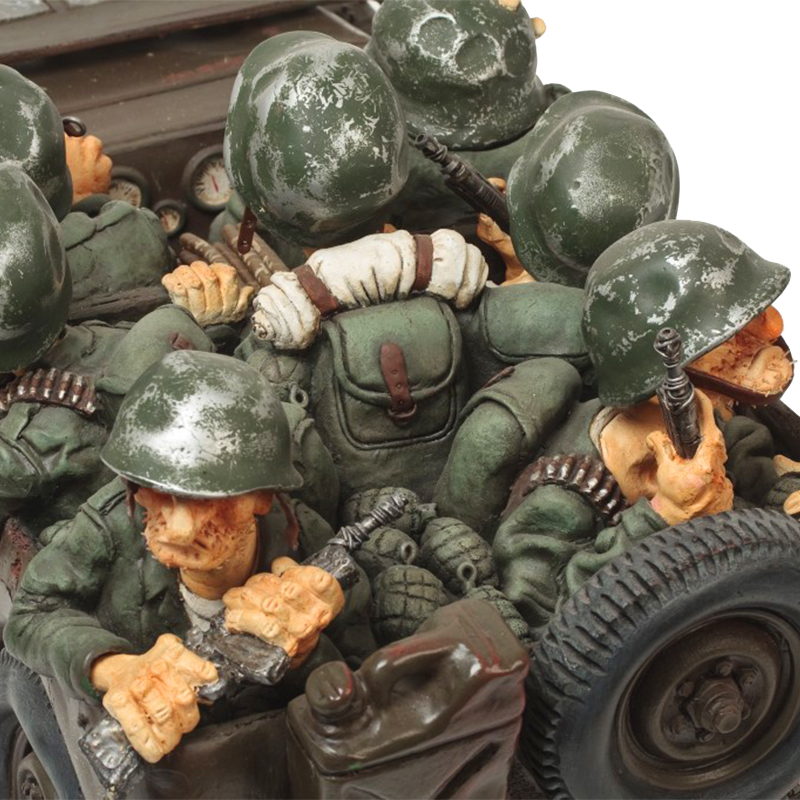 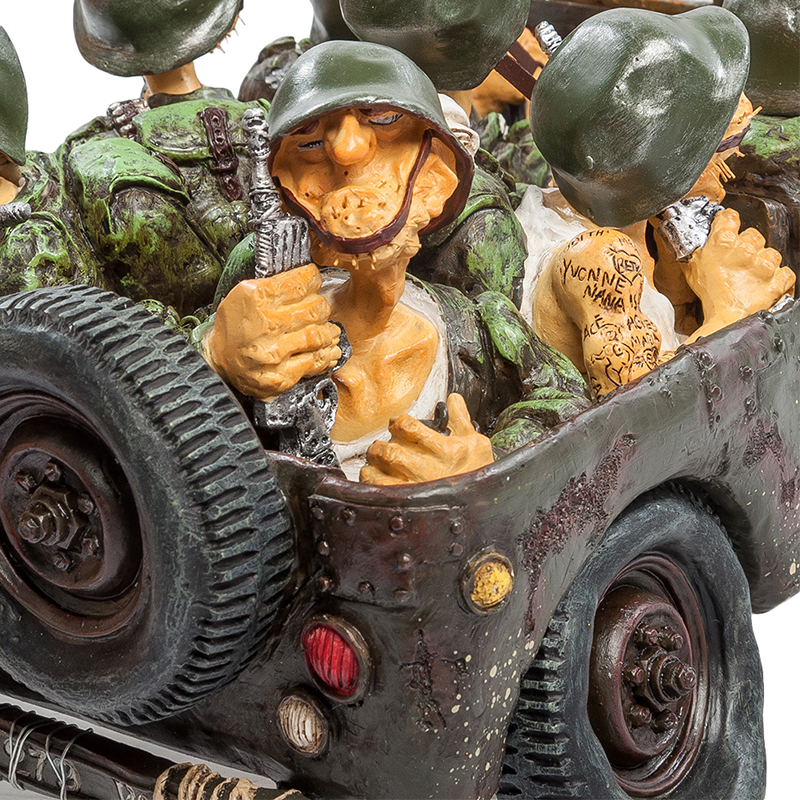 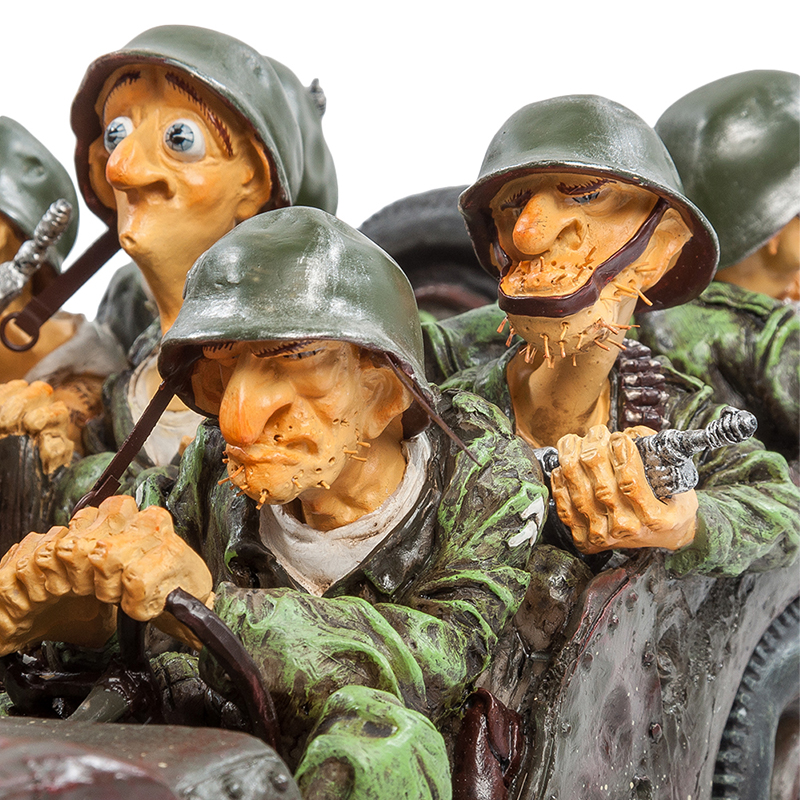 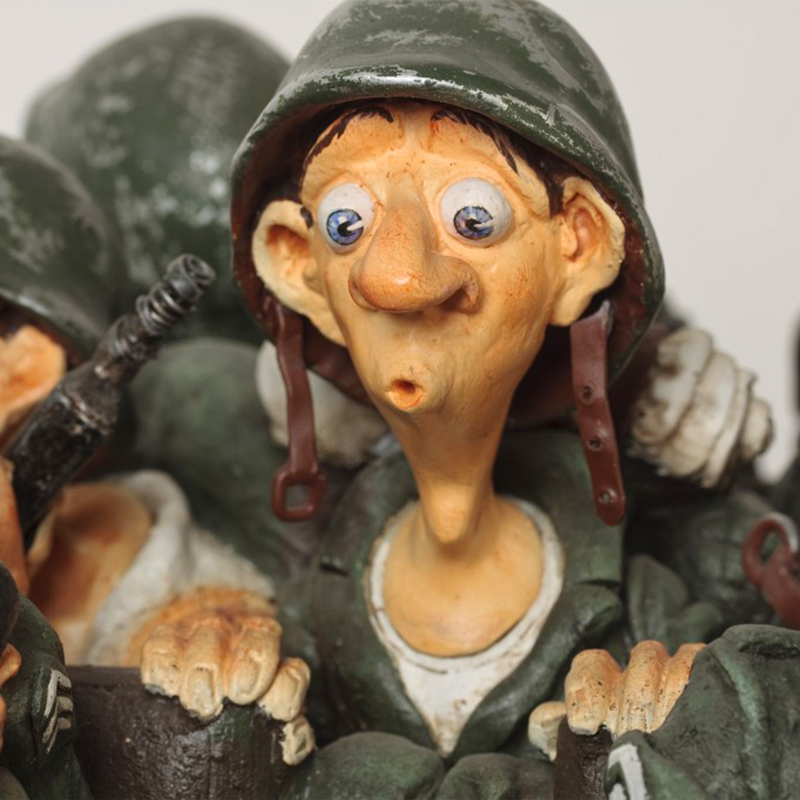 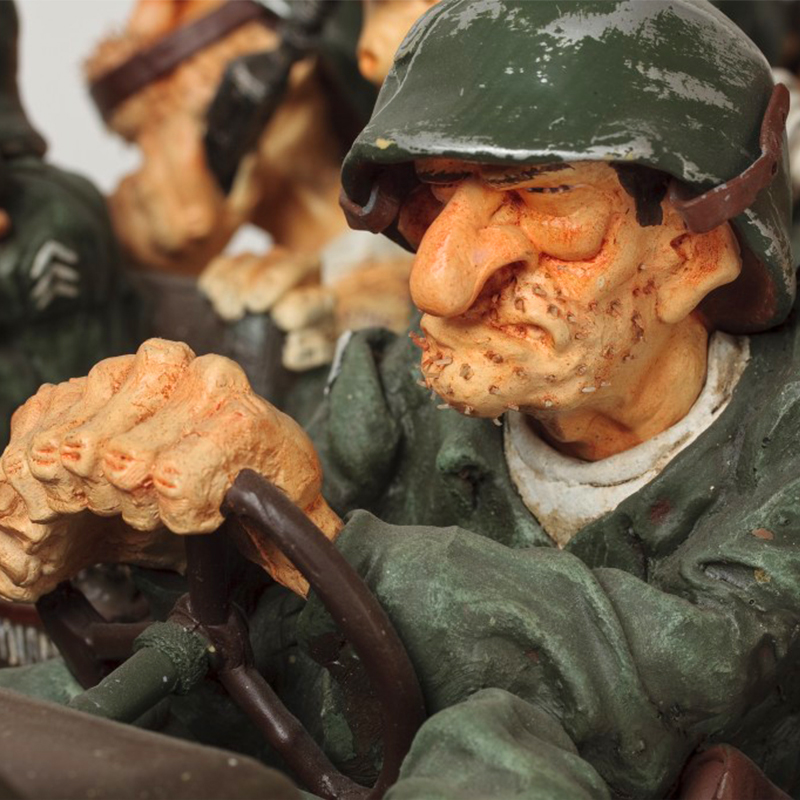 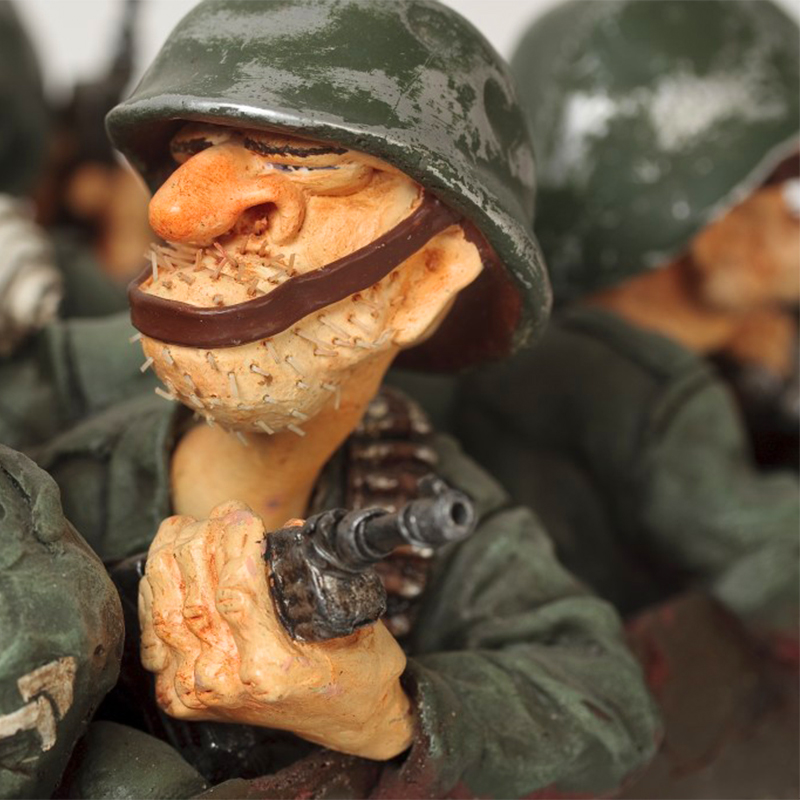 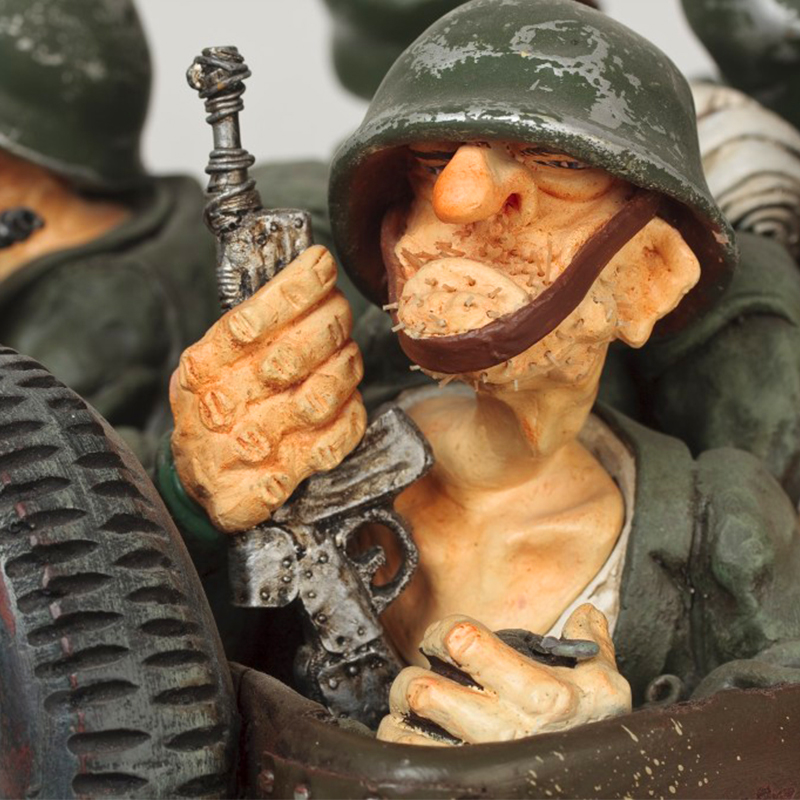 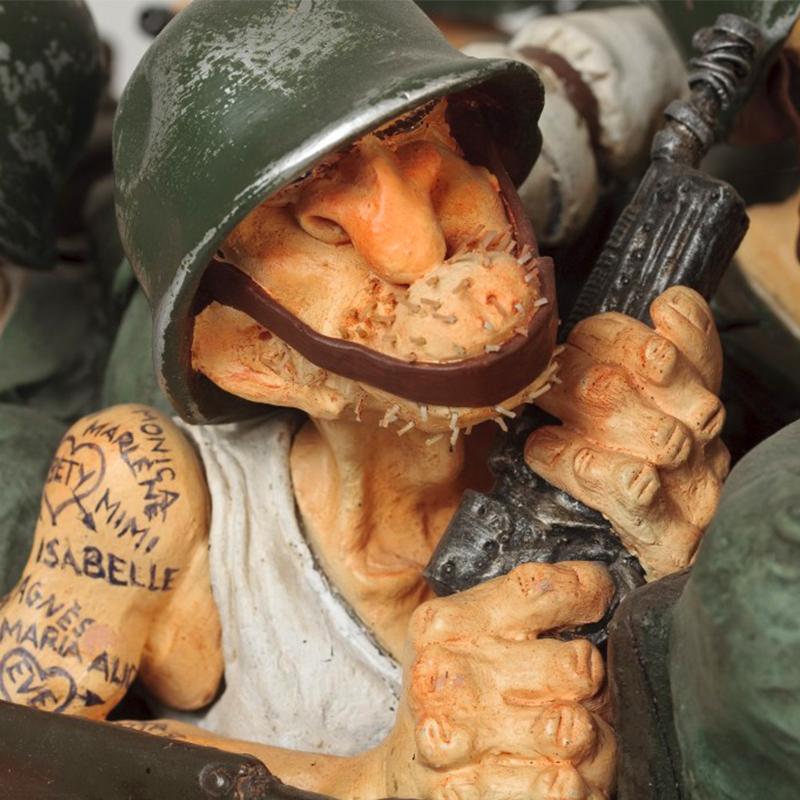 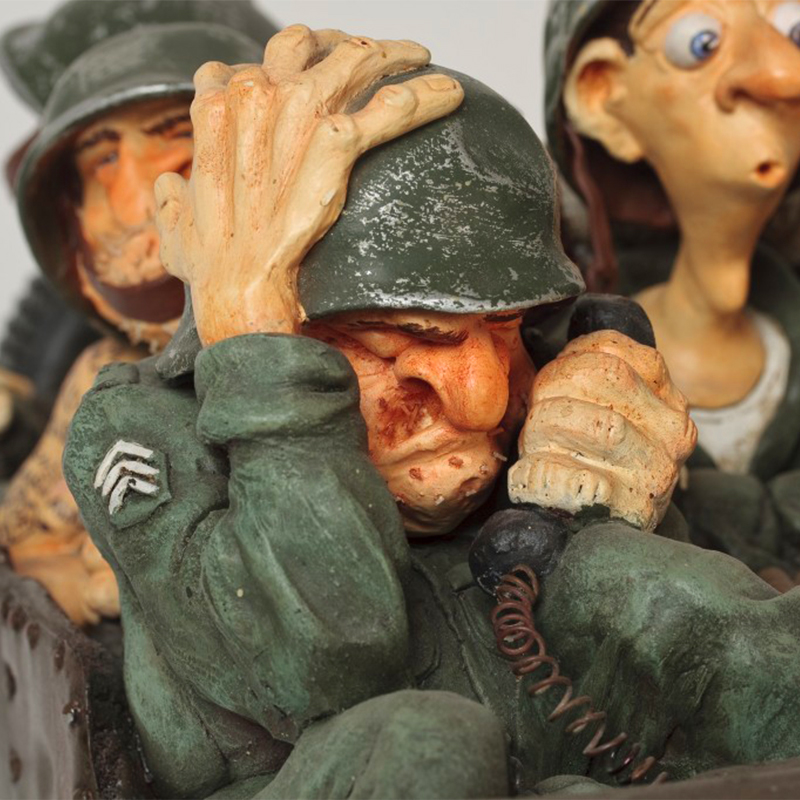 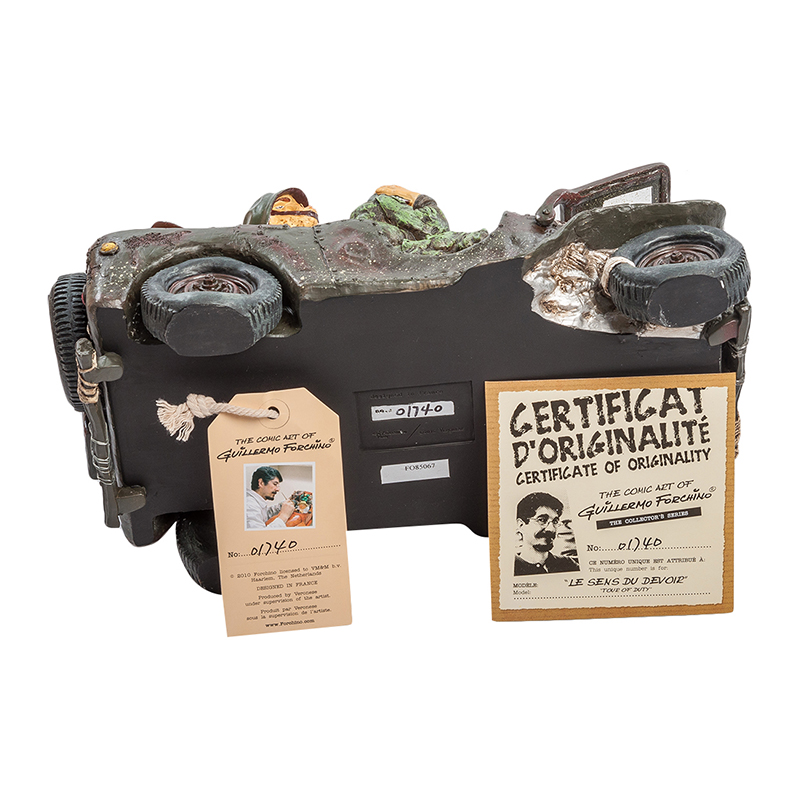 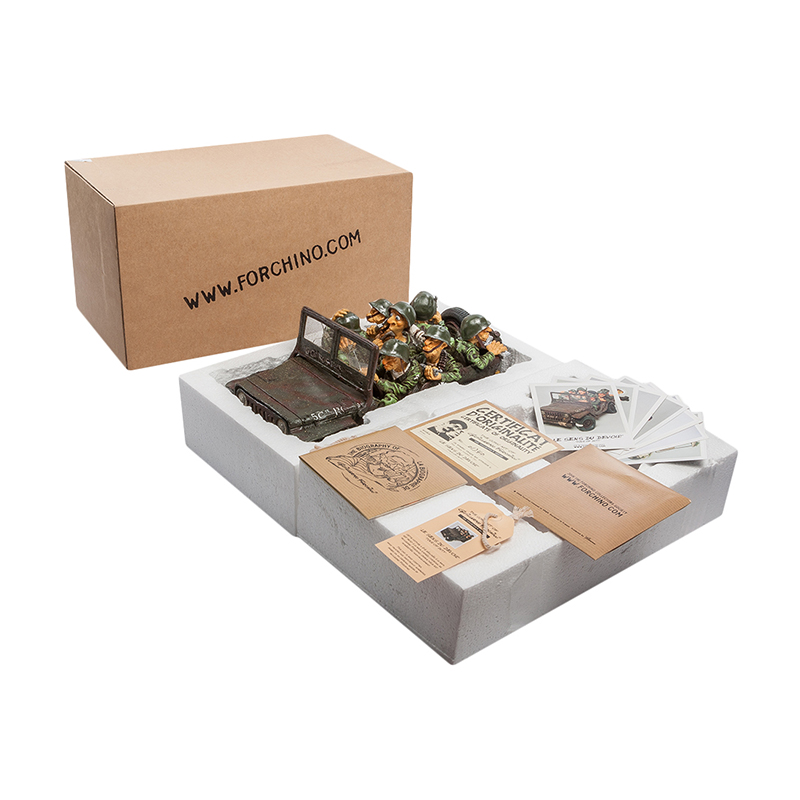 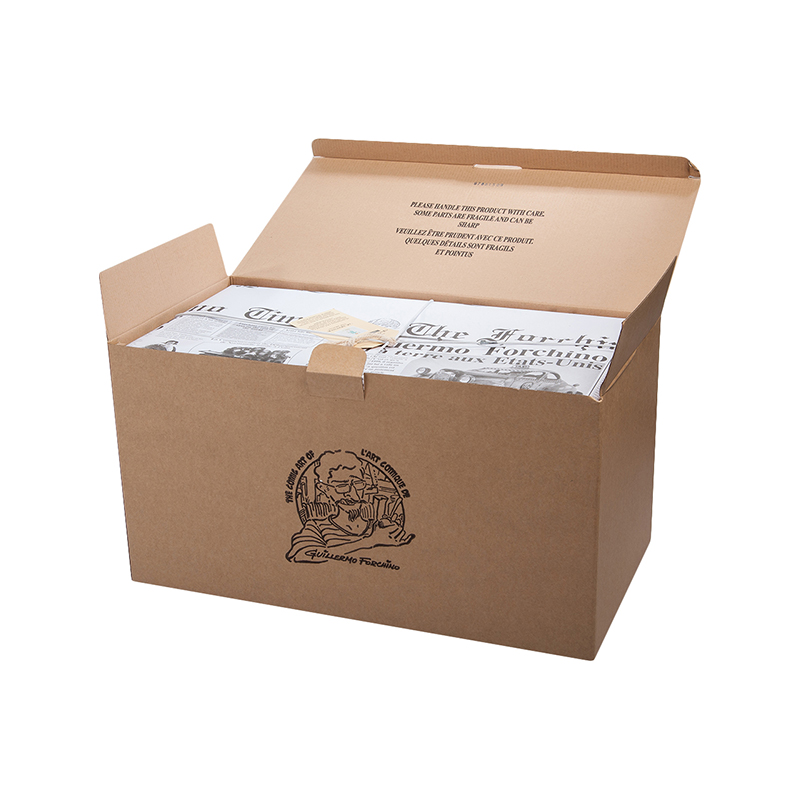 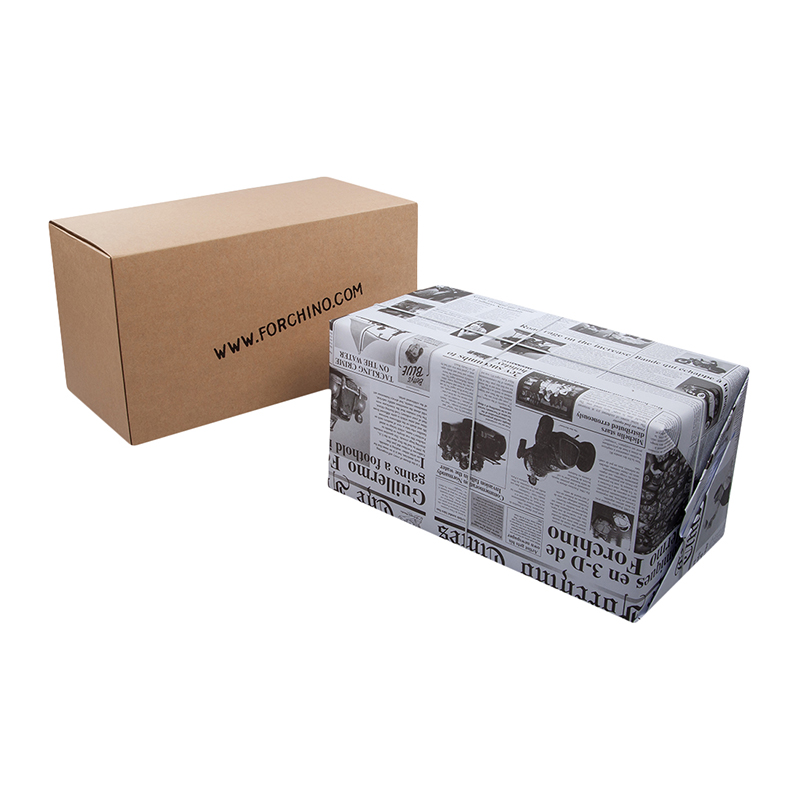 Gustavo Lopez had just enlisted the army as a private. At five o’clock in the morning the piercing call of the bugle signaled to form ranks. “The General’s pet bird is in danger,” roared the corporal while chewing on a piece of gum. “We must go behind enemy lines to rescue the General’s parrot, which escaped from its cage. Our honor is at stake” he insisted. “We must save this poor animal from the clutches of those cruel, heartless idiots, no matter even if we die in trying; the important thing is to do our duty! Hail to the nation!” “Long live the nation!” they replied in unison. The soldier Lopez swallowed his saliva he felt his temples throb, his vision became cloudy, his stomach made a strange noise and two large drops of sweat ran down his forehead.